IPL 2020: Chris Gayle Is Back In Training

Kings XI Punjab(KXIP) opening batsman Chris Gayle is back on the training ground, having recovered from his stomach bug and is likely to be available for their next IPL 2020 match against Royal Challengers Bangalore(RCB) to be played on Thursday. 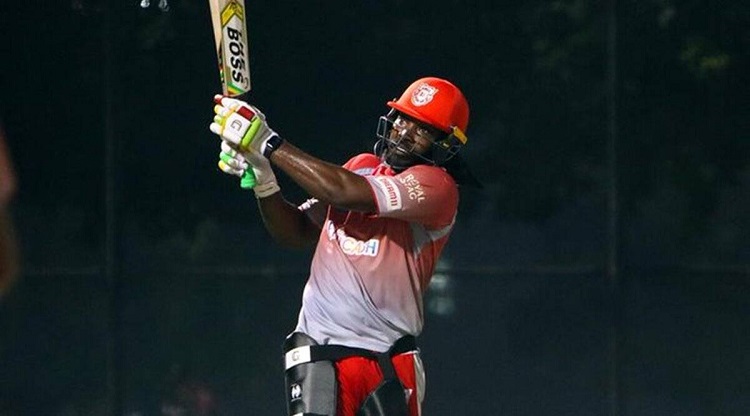 Gayle was spotted back on the training ground on Monday, the franchise said on their official website.

The veteran West Indian batsman had suffered a stomach infection that kept him out of the competition in the past week, and was also temporarily admitted to the hospital, but has now made a full recovery and is back to the cricket field, it added.

"Chris looks very much ready and is keen to get on to the park, he has been training really well and has looked really good in the nets," batting coach Wasim Jaffer had mentioned to Kings XI Punjab a while back prior to the stomach infection.

Gayle, who is yet to feature in the ongoing Indian Premier League, was initially set to make his debut against SunRisers Hyderabad, but couldn't due to the stomach infection. He also missed the subsequent game against Kolkata Knight Riders due to the same stomach infection, but has now recovered and deemed fit to attend training sessions with the rest of the team.

His return to fitness will be a big boost for Kings XI who are currently lying at the bottom of the points table, having registered just one win out of the seven matches they have played so far.