Jay Shah, secretary of the Board of Control for Cricket in India (BCCI), visited the Sharjah Cricket Stadium on Friday and "expressed his satisfaction" with the venue's preparations for the Indian Premier League (IPL) beginning on Saturday. 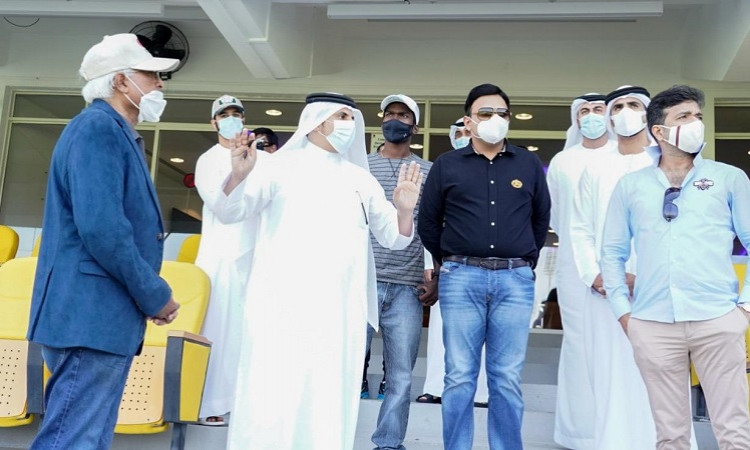 The opening match of the 13th edition will be played between reigning champions Mumbai Indians and runners-up Chennai Super Kings in Abu Dhabi on Saturday while the first match in Sharjah will be hosted on Tuesday, between 2008 champions Rajasthan Royals and Chennai Super Kings.

A statement from the stadium said that Shah visited all the main areas of the stadium and "expressed his satisfaction" with the facilities available.

The stadium will also be hosting some mouth watering IPL action this season, including an encounter between Royal Challengers Bangalore and Kolkata Knight Riders on October 12, and between Chennai Super Kings and Mumbai Indians on October 23.