New Delhi, Dec 13: A total of 332 players will go under the hammer when the Indian Premier League (IPL) auctions take place on December 19 in Kolkata. 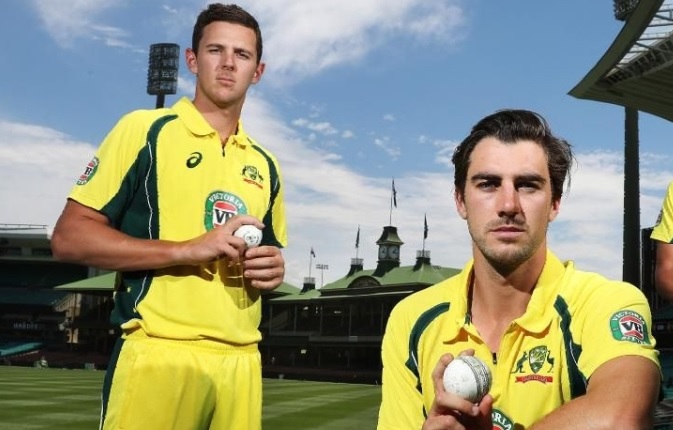 The 332 players, who have been short-listed out of total 997 who had registered, includes 186 Indian players, 143 overseas players and three players from associate nations.


Worshipping Sachin, Yashasvi Jaiswal made it from tents to India dressing room

Robin Uthappa, who was released by Kolkata Knight Riders earlier this year, is the only Indian player in the auction list with a base price of Rs1.5 crore. Foreign players including Eoin Morgan, Jason Roy, Chris Morris, Chris Woakes, Adam Zampa, Shaun Marsh, David Willey, Kane Richardson and Kyle Abbott have also been shortlisted at Rs1.5 crore.