Former Indian pacer Ajit Agarkar feels that Mumbai Indians, Delhi Capitals, and Kolkata Knight Riders are three out of the four teams which will qualify for the playoffs in the ongoing Indian Premier League (IPL) edition. 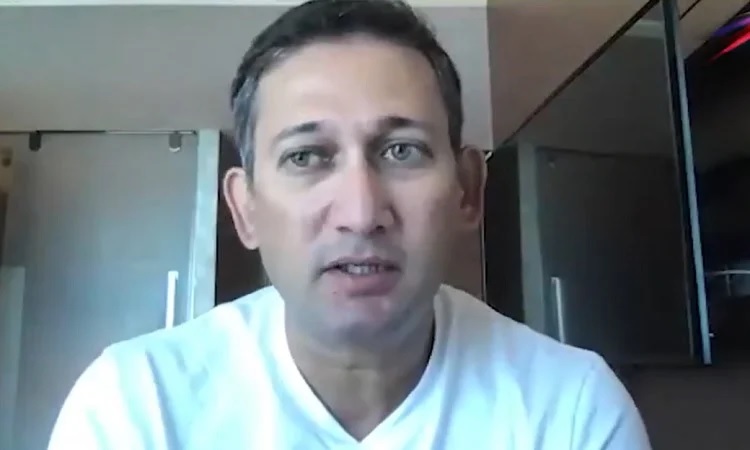 While Mumbai and Delhi currently occupy the top two spots in the points table, KKR is placed at the fourth position.

"It's such a close tournament, so many ups, and downs, but clearly Mumbai Indians and Delhi Capitals look like the two best teams -- form-wise and personnel-wise. KKR, in my opinion, got a real bonus win against CSK. They are my third team," said Agarkar while speaking on Star Sports show Cricket Connected.

According to Agarkar, the fourth team to enter the final four will be either Rajasthan Royals or SunRisers Hyderabad.

"The fourth team for me is between Rajasthan Royals and Sunrisers Hyderabad. I had CSK at the start of the tournament, but at the moment, these two teams look slightly better than what CSK is playing," he added.

The MS Dhoni-led side has not been able to perform as per expectations and is currently occupying the seventh spot in the table, with just two wins from seven games.

Meanwhile, former England spinner Graeme Swann feels SunRisers Hyderabad and Rajasthan Royals will make it to the top four at the end of the league stage.

"I'm definitely going with Sunrisers Hyderabad cause Jonny Bairstow not only looks dapper with his ginger hair and the orange shirt, amazing, it shouldn't go, but it does, but he's also smashing it," said Swann.

"And my fourth team is going more with my heart than my head, Rajasthan Royals, Tewatia hit 5 sixes off that over and I fell for the Rajasthan Royals. They've lost all three games, they cannot get any worse. Ben Stokes is coming back. They are going to qualify," he added.