IPL 2020: AB De Villiers Is A Genius; It Was A Special Knock: Virat Kohli 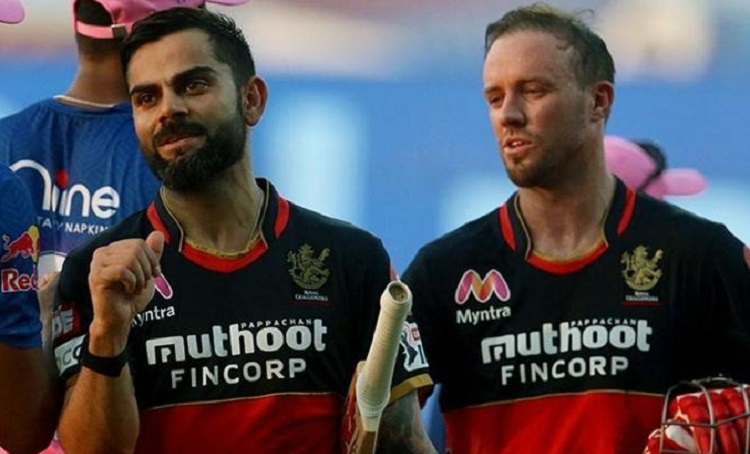 "I thought I had a few balls under my belt so I'll start striking. But he came in and hit his third ball nicely. On a pitch like that, only AB can do that. It was a special knock. We got 195 purely because of the genius of that man," Kohli said after the 82-run win.

"At the toss the pitch didn't have the usual Sharjah sheen. Knew the wicket was going to get slower and slower. Barring one super-human [de Villiers], everyone struggled on that pitch. Talk was around 165-170," he said at the Sharjah Cricket Stadium.

"They've played good cricket in this IPL. Coming here, it was important to get the right start. Great to see individuals step up when the team requires. Bowling unit, with Morris coming in, looks all the more potent. Very happy," he said.

"If your bowling unit is strong, you have a great chance of going deep in the tournament. [It] was unbelievable."

Kohli said the team preparation was really good. "Three week camp helped us. Have clarity of plans. Know exactly what we want to do on the field. All depends on the mindset. It's very positive," he said.