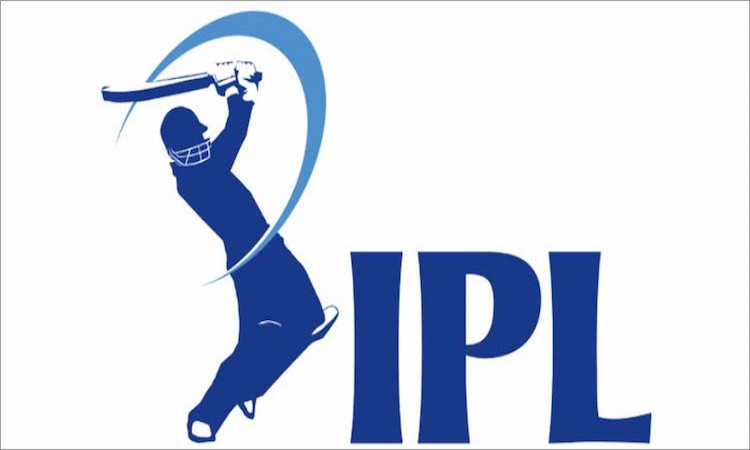 New Delhi, May 15 - After 60 matches of riveting cricketing action, Mumbai Indians defeated Chennai Super Kings in the thrilling final to win their fourth title of the Indian Premier League(IPL). As decibels hit new levels across stadiums in India, the roar of cricket fans was just as resounding on Twitter.

This year, Twitter saw a record-breaking 27 million tweets, a 44 per cent increase over 2018's IPL-related tweets.

The golden tweet for IPL 2019 was the tweet from Mumbai Indians all-rounder Hardik Pandya acknowledging MS Dhoni as his friend and source of inspiration. The tweet received nearly 16K retweets.

Mumbai Indians dominated the conversation on Twitter on Sunday when they won the final, owning 63 per cent of total mentions vs CSK's 37 per cent.

However, it was the Chennai Super Kings that consistently won hearts by becoming the most tweeted about team on the micro blogging website.

Dhoni was the most tweeted about player during this season of the IPL, followed by Virat Kohli, Rohit Sharma, Harbhajan Singh and Andre Russell.

This year also saw a growth in native video clips tweeted on the platform, with the IPL Twitter handle tweeting out 130 per cent more video tweets as compared to IPL 2018.

Also Read: Tendulkar, Laxman hearing to continue on May 20