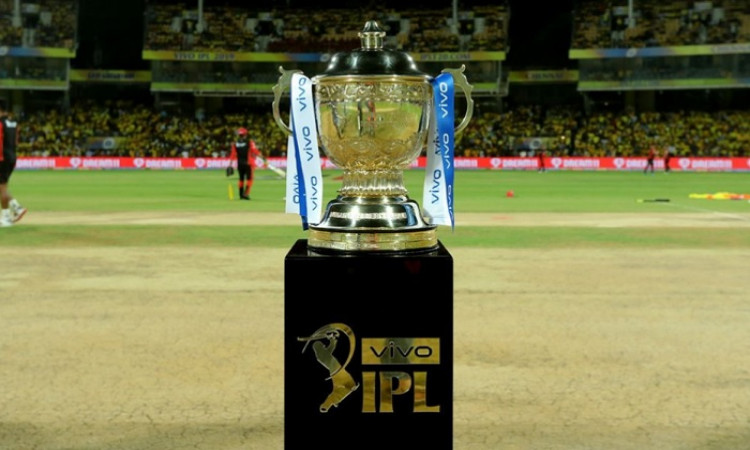 New Delhi, March 28 (CRICKETNMORE):  Coming into the 12th edition of the Indian Premier League, there has been a lot of talk about how the Indian player will look to take adequate breaks to stay fresh for the World Cup that starts in England from May 30. Though pundits have made their opinion known, most players believe that workload management is something that can be looked at if the need arises, and that the focus is to do well for their respective franchises.

With an eye on the Indian pacers, Jasprit Bumrah's workload management has been spoken about the most and how Mumbai Indians handle him through the tournament is something even India skipper Virat Kohli has his eyes on. In fact, Kohli wanted a complete update on Bumrah's injury after MI's opening game against Delhi Capitals at the Wankhede Stadium on Sunday.

Speaking to IANS, a Mumbai Indians official said that it wasn't even an area of concern as all plans are in place to ensure that he doesn't suffer a burnout. "Players are smart these days and understand their body well. Also, managing workload is not even a concern. These things are always taken care of as nobody wants a player to play with an injury or when not a 100 per cent," the official said.

India and Kings XI Punjab fast bowler Mohammed Shami too said that he wasn't looking too far ahead when it came to workload management and that he would take a call if needed.

"I am in touch with them (Indian team management). In a long tournament like IPL, it's important to work on fitness on a day-to-day basis and not look too far ahead," he said.

India and Sunrisers Hyderabad pacer Bhuvneshwar Kumar said that it is something at the back of his mind and that he would take rest in the second-half of the IPL if he felt the need.

"There isn't a surety for anything. Yes there is something which is in the mind. If I feel that I am tired, then I can take rest," he said.

While everyone has spoken about the bowlers, batsmen too can face burnout. When asked if it was an area that he was looking to address during the IPL, India and Delhi Capitals opener Shikhar Dhawan said the board had done a great job in giving players adequate rest.

"I guess everyone has been given breaks in rotation by the board. We have balanced it quite well I feel. The IPL is our home tournament, so we must play and enjoy ourselves," he told IANS.

Chennai Super Kings all-rounder Kedar Jadhav has been another player who has been injured on and off. Asked how he was looking to manage his workload in the IPL, Jadhav said: "We all are professional cricketers and we know how to manage our bodies. How you recover after every IPL game really matters during this two-month period. You can't just improve in one training session. Obviously, it's up to the individuals and we are smart enough to handle the situation."

Speaking on managing the workload of players in the IPL, CSK skipper MS Dhoni made it clear that he always uses the tournament to work on his fitness. "Bowling four overs won't make you tired. The four overs actually keep you at your best, you are bowling the yorkers, bowling the variation and playing under pressure. I feel the bowlers can still play the whole of the IPL, but what they need to manage is what they eat, when they sleep and wake up.

"I would like them to be at their best when it comes to the skill factor. I always felt IPL was the best time to get in shape because I had a lot of time. I was playing only three and a half hours every third day and it gave me time to spend in the gym," he said.

Interestingly, it is not just the Indian players who are under the 'workload management' scanner. Even foreign players playing in the IPL are being asked if they have any special plans in place. Delhi Capitals pacers Kagiso Rabada and Trent Boult made it clear that there weren't too perturbed by the hype around managing their workload.

"I have decided to take one match at a time. I haven't had any discussions with the (Delhi Capitals) team management, but if I feel stiffness or soreness, I will definitely take precautions. It will be an individual call," Rabada said.

Boult echoed the sentiments. "Right now my focus is to do well for Delhi in the IPL. Right now I am not thinking too much about workload and focussing on the present. The team (Capitals) is in good shape and happy space," the Black Caps