One of the highlights in the IPL 2020 matches that have been played so far has been the performance of young Indian batsmen who have announced themselves on the big stage against some of the best bowlers in world cricket. 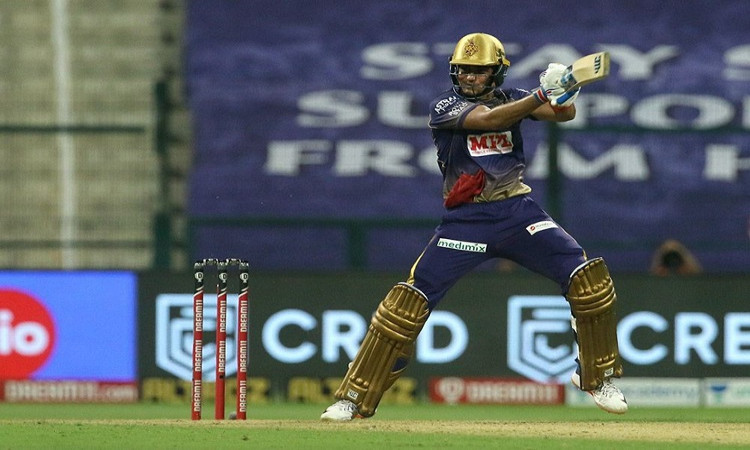 Batsmen like Shubman Gill, Sanju Samson, Ishan Kishan, Rahul Tewatia, and Devdutt Padikkal have impressed many in the cricket fraternity with both their batting skills and ability to handle pressure while playing at the big stage in the Indian Premier League being held in the United Arab Emirates.

25-year-old Sanju Samson, who plays for the Rajasthan Royals, has been in astounding form in the ongoing tournament, scoring 167 runs in three matches for the Steve Smith-led side. He has scored these runs at a brilliant strike rate of over 200, including two half-centuries, and has in fact guided his team to two wins in the three matches they have played so far.

Another Rajasthan batsman who has shot to fame in this IPL so far has been Rahul Tewatia. While he has scored 77 runs in three matches for the Royals, his five sixes against Sheldon Cottrell during his match-winning 53-run knock against Kings XI Punjab has turned him into an overnight star and he has become one of the talking points this season.

Defending champions Mumbai Indians, too, have found a new batting star in Ishan Kishan. Kishan, who scored a brilliant 99 and almost took his side to clinch an emphatic win over Royal Challengers Bangalore (a match which MI lost in the Super Over), has amassed 127 runs in the two innings he has played so far. His strike rate of over 140 has been mighty impressive and he is expected to play a huge role in the upcoming games for the Rohit Sharma-led side.

Another youngster who has been catching the limelight in this year's IPL edition is Devdutt Padikkal. The 20-year-old, who made his IPL debut this year, is currently the top-scorer for RCB, which has batting stalwarts like Virat Kohli, AB de Villiers, and Aaron Finch. The left-handed Karnataka batsman has scored 111 runs in three games for the Challengers and has played an instrumental role in the two wins which the side has been able to register in the three matches played till date.

For Kolkata Knight Riders, Gill is considered to be one of the key batters along with the likes of Eoin Morgan and Andre Russell. The 21-year-old has scored 124 runs in the three innings he has batted, with a best of unbeaten 70. Although his strike rate has been not that high - 115, his ability to hold the innings together has been one of the key factors because of which KKR has been able to clinch two wins so far.

Apart from these, other young Indian batsmen such as Riyan Parag and Prithvi Shaw are yet to set the IPL stage on fire - something which many in the cricket fraternity would be keen at looking.