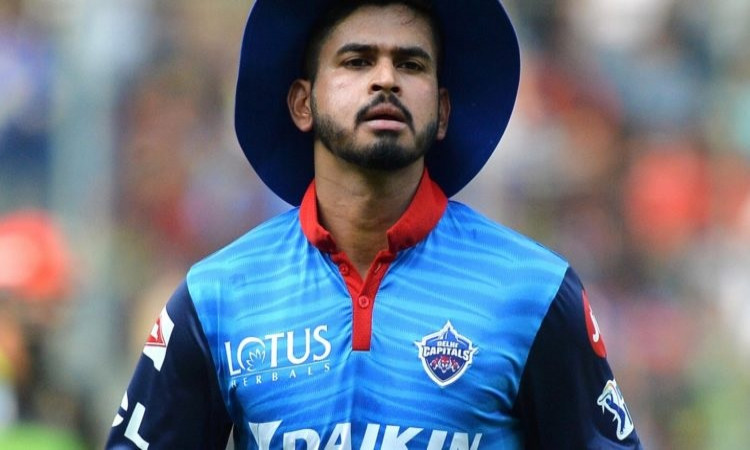 "Delhi Capitals captain Shreyas Iyer has been fined after his team maintained a slow over-rate during their Dream11 Indian Premier League (IPL) 2020 match against Sunrisers Hyderabad in Abu Dhabi on 29 September 2020," an IPL release stated.

Also Read: Dedicate This Man Of The Match To My Parents: Rashid

"As it was his team's first offence of the season under the IPL's Code of Conduct relating to minimum over-rate offences, Iyer was fined Rs 12 lakh," it added.

On Tuesday, Delhi Capitals chose to field first and saw SRH score 162/4 with contributions from Jonny Bairstow (53), David Warner (45), and Kane Williamson (41). In response, Iyer's side could muster 147/7 in their allotted 20 overs and suffered their first defeat of the ongoing season.

Delhi Capitals have dropped to the second spot in the points table - behind Rajasthan Royals - with two wins from three matches. They will now face Kolkata Knight Riders in Sharjah on October 3.