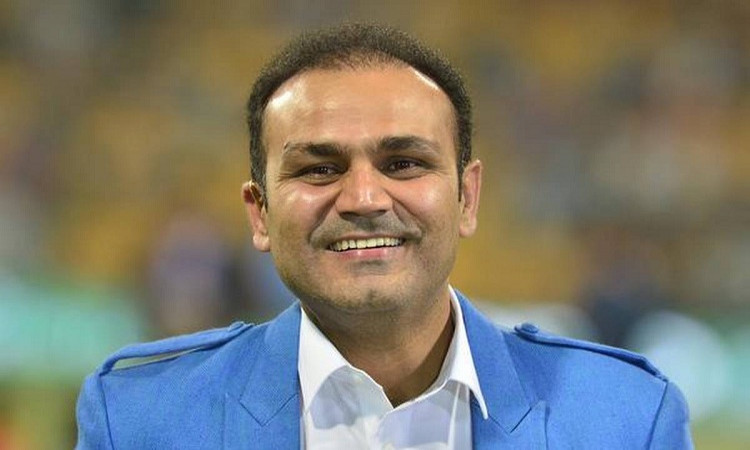 After being pushed to the brink, the Delhi Capitals (DC) held their nerve to edge out the Kings XI Punjab (KXIP) in a heart-stopping Super Over decider to open their IPL campaign on a positive note on Sunday.

After the 20-over-per-innings match was tied at 157 runs, the Super Over was enforced and in the pressure cooker situation, Shreyas Iyer's Delhi team prevailed at the Sharjah International Cricket Stadium.

During the 19th over of KXIP's innings when Mayank Agarwal and Chris Jordan were batting, the square leg umpire adjudged that a second run taken by England's Jordan was not complete.

"I don't agree with the man of the match choice . The umpire who gave this short run should have been man of the match. Short Run nahin tha. And that was the difference," wrote Sehwag on his Twitter account.

Bowling first in the Super Over, Delhi's South African pacer Kagiso Rabada kept his cool to snare two wickets and concede just a couple of runs to KL Rahul's team.

Chasing, Delhi easily hunted down the three-run target to start their campaign with a thrilling victory.