West Indies stars have started arriving in the United Arab Emirates to join their Indian Premier League (IPL) teams after completing their commitments in the Caribbean Premier League (CPL), which got over on Thursday, with the Kieron Pollard-led Trinbago Knight Riders winning the title. 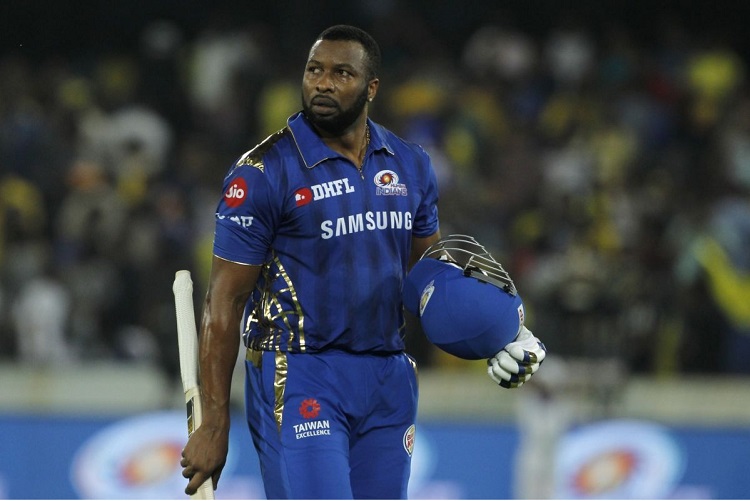 The Mumbai Indians tweeted on Saturday that batsman Sherfane Rutherford and Pollard, along with his family, had arrived in Abu Dhabi. Kolkata Knight Riders tweeted that star all-rounder Andre Russell was on his way to the UAE.

Lendl Simmons and Darren Bravo on Thursday ensured Trinbago Knight Riders completed the first perfect season in franchise T20 history as their team defeated St Lucia Zouks by eight wickets in the final of the CPL to win the trophy for a record fourth time.

Simmons and Bravo on Thursday shared an unbroken partnership of 138 off 88 balls, the highest of CPL and the highest ever in a final, as they helped the Knight Riders chase down a competitive target of 155 with 11 balls to spare. Pollard starred with the ball as he returned with figures of 4/30 in his allotted four overs.