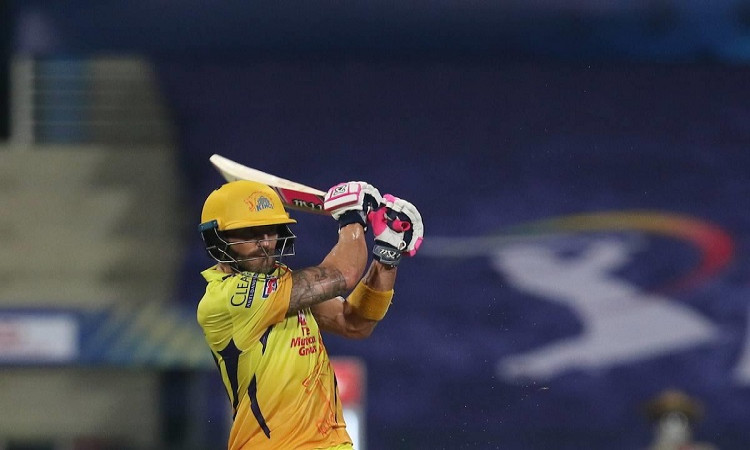 du Plessis has so far scored 173 runs in three games for the CSK and sits at the top of the charts in the list of leading run scorers. He is followed by Kings XI Punjab captain KL Rahul (153 runs in two games) and Mayank Agarwal (115 runs in two games).

Shreyas Iyer-led Delhi Capitals stand at the top of the points table with four points, having won both their first two games so far in the league. They are followed by KXIP, Mumbai Indians and Rajasthan Royals.

On Sunday, Rajasthan Royals are slated to take on Kings XI Punjab in Sharjah.