AUG 21, NEW DELHI: Former India captain Mahendra Singh Dhoni and veteran all-rounder Suresh Raina, both of whom announced their retirements from international cricket recently, were among those Chennai Super Kings (CSK) members travelling to the UAE on Friday for the upcoming edition of the Indian Premier League (IPL). 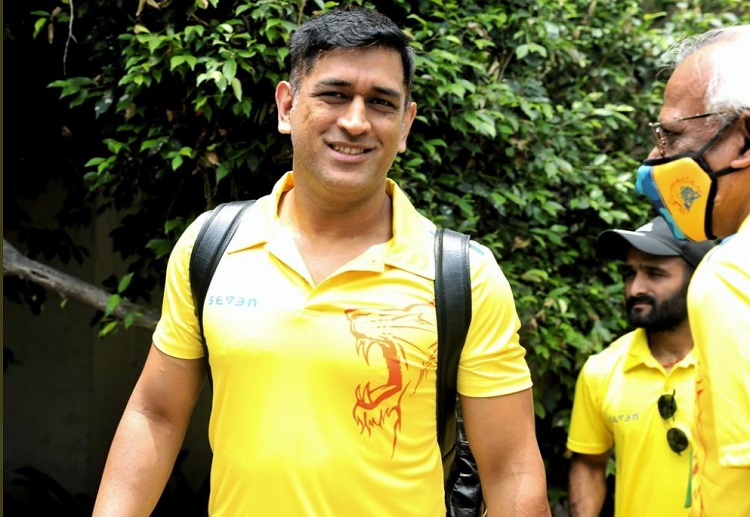 The official Twitter handle of CSK posted the pictures of Dhoni, Raina, bowling consultant L Balaji and Ravindra Jadeja. "#Yellove on the move! #WhistlePodu," the franchise captioned the images.

CSK had the six-day long conditioning camp between August 15 and 20 in Chennai. Senior off-spinner Harbhajan Singh did not depart for Dubai with the rest of the squad due to personal reasons.

Prime Minister Narendra Modi recently paid a rich tribute to both Dhoni and Raina after they hung their boots from international cricket.

The IPL 13, slated to run from September 19 to November 10, will be played across three venues in the UAE - Abu Dhabi, Dubai and Sharjah.