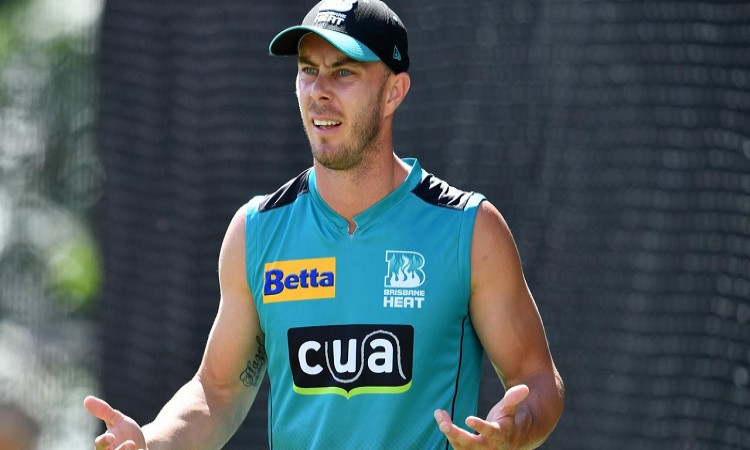 
Workload Management Will Be Key For Pacers In Hot UAE: Mohammed Shami

Pattinson was signed by MI as a replacement for Sri Lankan fast bowler Lasith Malinga, who will miss the 13th edition of the league because of personal reasons.

"James Pattinson will join the MI family, currently based in Abu Dhabi this weekend," said MI in the statement.

"James is the right fit for us and adds to our pace attack options available at hand, especially for the conditions we will play in this season in UAE," said MI team owner Akash Ambani.

Earlier, it was reported that Malinga won't be available in the early stages of the IPL as he wanted to be with his ailing father.

The 2020 edition of the IPL starts on September 19 and will be played in three bio-secure venues across the United Arab Emirates (UAE).

Initially scheduled to start on March 29, the IPL had to be postponed and eventually moved out of India due to the COVID-19 pandemic.

Mumbai will be playing Chennai Super Kings in a repeat of the 2019 final in the opening match of the season.