Injury scare for Shaw ahead of NZ tour with India 'A' 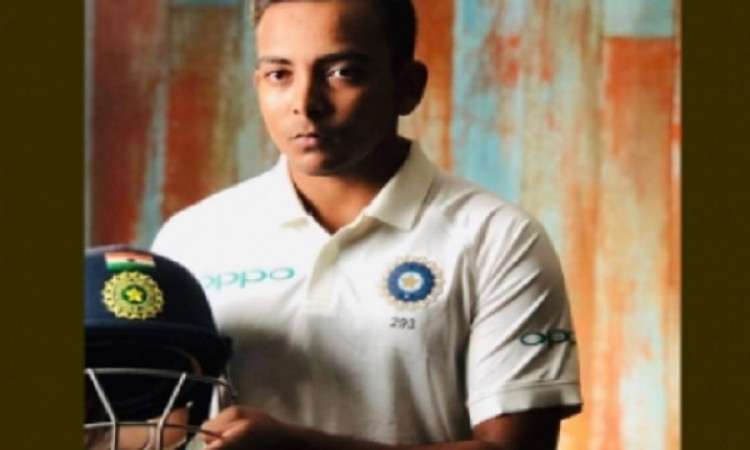 Mumbai, Jan 3 Opener Prithvi Shaw on Friday injured his left shoulder while fielding during Mumbai's Ranji Trophy game against Karnataka, a week before leaving for New Zealand with the India 'A' team.

Shaw got injured in an attempt to stop an overthrow, as he hurt his left shoulder and walked off the field.

"He (Shaw) looks better. Looking at him on the ground, it was not looking good but now I think he is looking good. Later on I will get to know from the physio on what exactly the situation is (with regard to him)," Mumbai skipper Suryakumar Yadav said after the day's play.

Karnataka were 79/3 at stumps with R Samarth (40 batting) and captain Karun Nair (0 batting) at the crease.

Earlier, Mumbai's travails continued as they were skittled out for 194. Suryakumar top-scored with 77 as the rest of the batsmen including India's Test vice-captain Ajinkya Rahane (7) and Shaw (29) failed.