England had a huge injury scare when Joe Root got hit on his hand during Monday's practice session ahead of two-match Test series against New Zealand, which begins on Wednesday at Lord's. 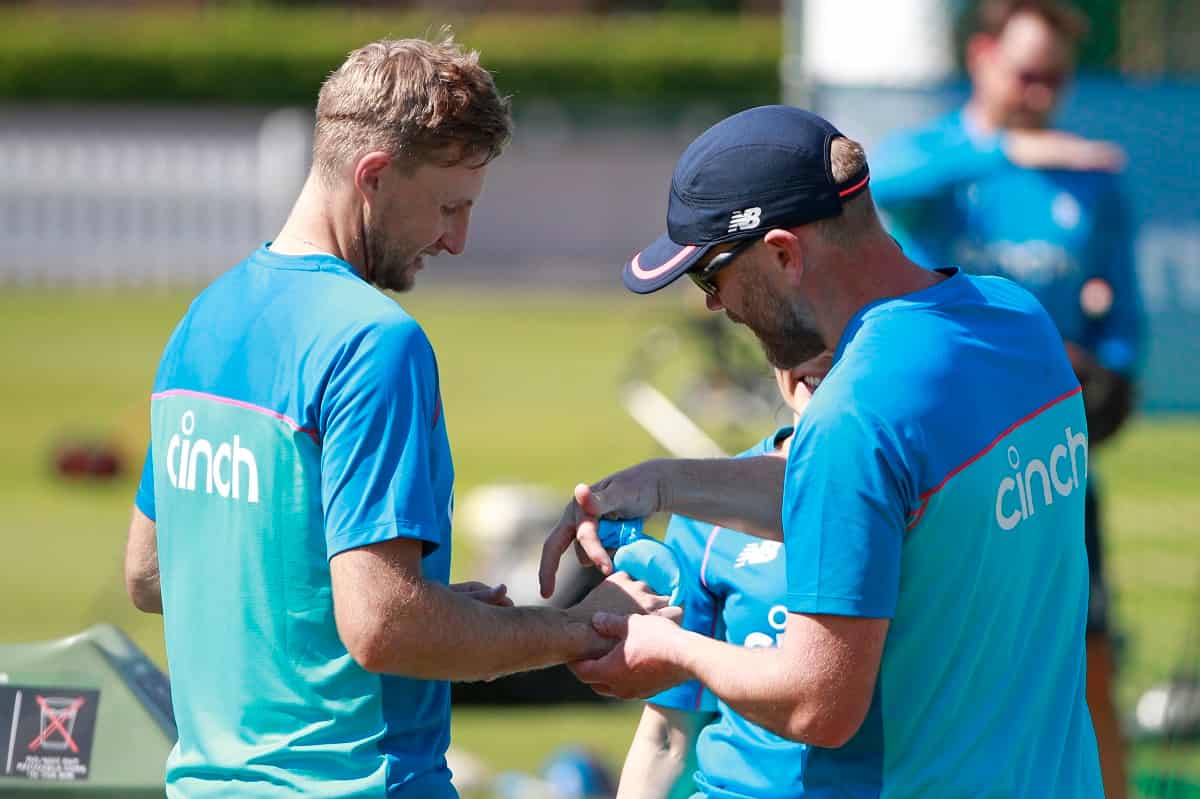 According to the Daily Mail report, the ball that injured Root was delivered by head coach Chris Silverwood from the 'dog-thrower' training device.

The report further stated that Root immediately left the nets to seek attention after the painful blow and then worked indoors with assistant coach Paul Collingwood before returning to the nets again.

Later, the management said that the hand was bruised and Root is likely to miss outdoor nets on Tuesday as a precaution but so far there is no concern for the England captain not playing the first test of the summer.

Joe Root has been the batting mainstay for England in the last few months and with an already depleted squad, the management would be hoping that the captain recovers well in time to play the season opener against New Zealand.

If Root does sit out for the first game then either Sam Billings or Haseeb Hameed will be coming into the playing XI to replace him.