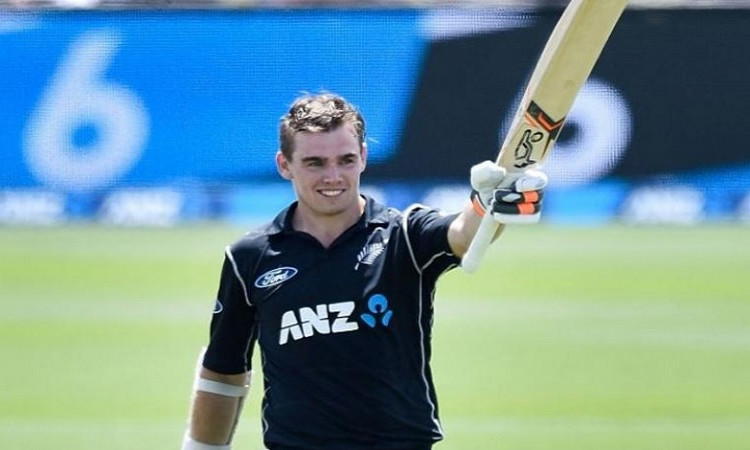 Wellington, Jan 8:  New Zealand batsman Tom Latham will miss the five-match T20I series against India set to begin on January 24 after he suffered from a broken finger.

Also Read: There will be one surprise package in World T20 squad: Virat Kohli

New Zealand Cricket (NZC) in a statement said that an X-ray has confirmed a fracture to his right pinky finger and that he will require approximately four weeks of rehabilitation.

"Latham will target a return to fitness in time to be available for the upcoming one-day series against India in early February," the statement read.

As the team prepared to return to New Zealand on Wednesday after being thrashed 0-3 by Australia in the Test series, head coach Gary Stead also provided an update on injuries and illness of other players.

"Lockie Ferguson (right calf-strain) has returned to running and performing bowling drills. He'll continue to progress over the next couple of weeks with the potential to return to domestic cricket early next month," Stead said.

"Trent Boult has been resting his broken right-hand and will return to bowling later this week. He'll be touch-and-go to be available for the Indian T20 series later this month and we'll continue to monitor him closely over the next few weeks.

"Matt Henry has had his broken left-thumb splinted and will require around a month for it to fully heal. In this time he will still be able to practise bowling and will look at a return to play early next month.

"Kane, Henry and Mitch are regaining their health after being struck down with Influenza A and will continue be monitored as they slowly rebuild their strength and fitness."

The New Zealand T20I squad will be named next week.