Even as the New Zealand team reached Auckland to a rousing reception from the airport staff, public and media, the man who led them to the World Test Championship (WTC) title was not with the team. Kane Williamson, the New Zealand captain, has stayed back in England and won't return home till December after spending over eight months overseas thanks to a hectic schedule in bio-bubble life. 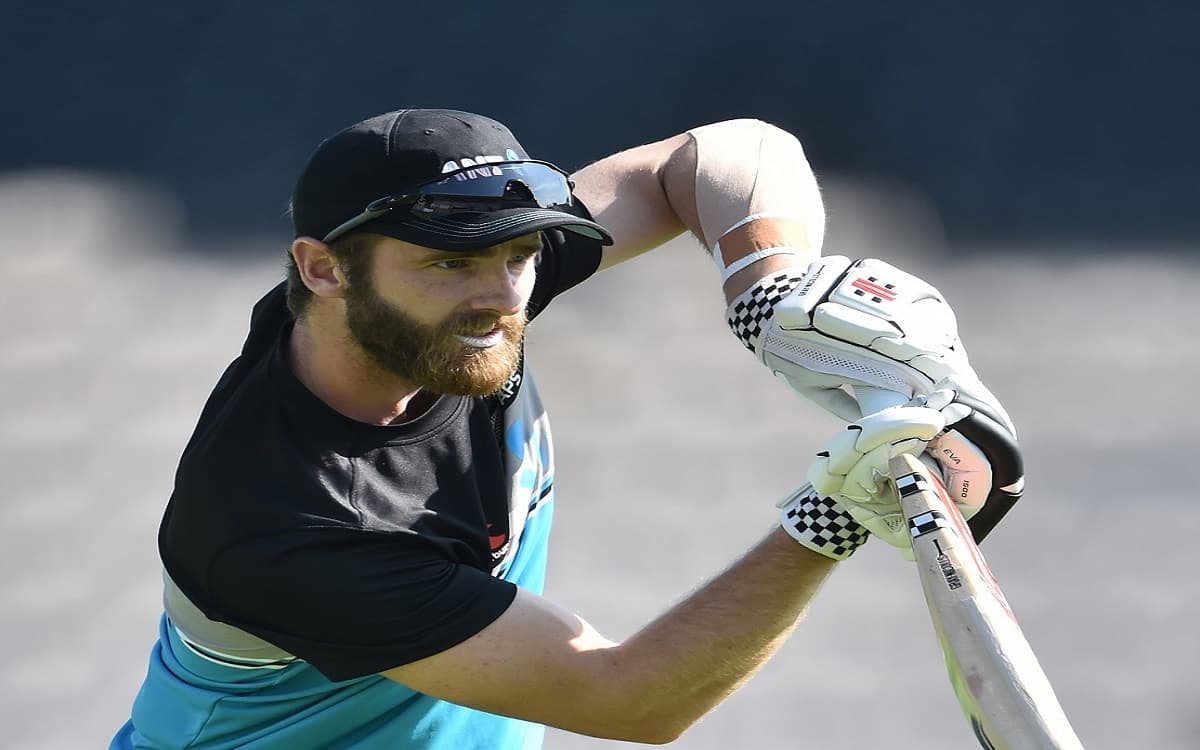 The 30-year-old batsman, who made 49 and 52 not out in the low-scoring WTC final, has been on tour since he arrived in India in early April for the Indian Premier League (IPL) 2021. Unlike players from other nations like Australia, Williamson, despite carrying an elbow injury and taking injections to overcome it, hasn't complained yet.

Following the suspension of IPL 2021 on May 4, Williamson, pace bowler Kyle Jamieson and spinner Mitchell Santner were left stranded before flying to Maldives and serving quarantine there. From Maldives they flew to England to join the other teammates arriving from New Zealand for the tour of England.

Now having led them to the WTC title win, Williamson is staying back along with Jamieson, opener Devon Conway, and all-rounder Colin de Grandhomme for the T20 Blast. Williamson will follow the T20 Blast with a stint at the inaugural edition of The Hundred, beginning July 21, for Birmingham Phoenix.