Injured De Villiers ruled out of first 3 ODIs vs India

Johannesburg, Jan 30 - South Africa were dealt a major blow ahead of the six-match ODI series against India after star batsman AB de Villiers was on Tuesday ruled out of the first three One-Day Internationals India due to a finger injury.

South Africa have not named a replacement for the former skipper, and hope to see him fully fit for the last three games.

"De Villiers sustained the injury to his right index finger during the third Test against India and will require up to two weeks to make a full recovery," CSA said in a media release.

"The CSA medical team is hopeful De Villiers will recover in time for the fourth 'Pink' ODI at the Bidvest Wanderers Stadium on Saturday, February 10. The selectors have opted not to name a replacement," the release added.

The first match of the series takes place in Kingsmead on Thursday. 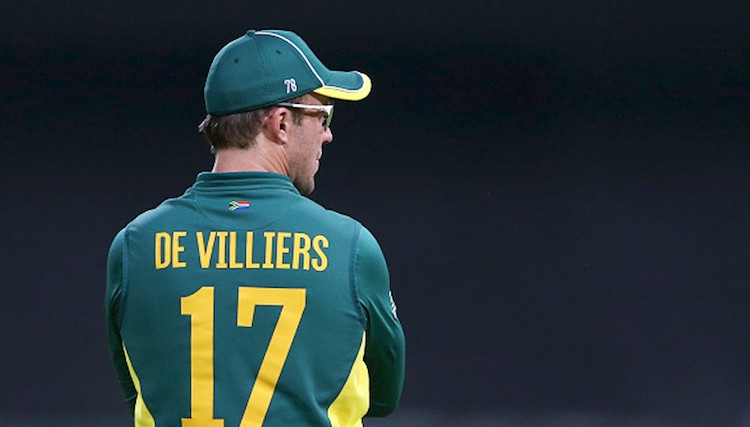 Top Cricket News of the Day