Cricket South Africa (CSA) on Monday confirmed the updated schedule of the India tour of South Africa, starting from December 26. 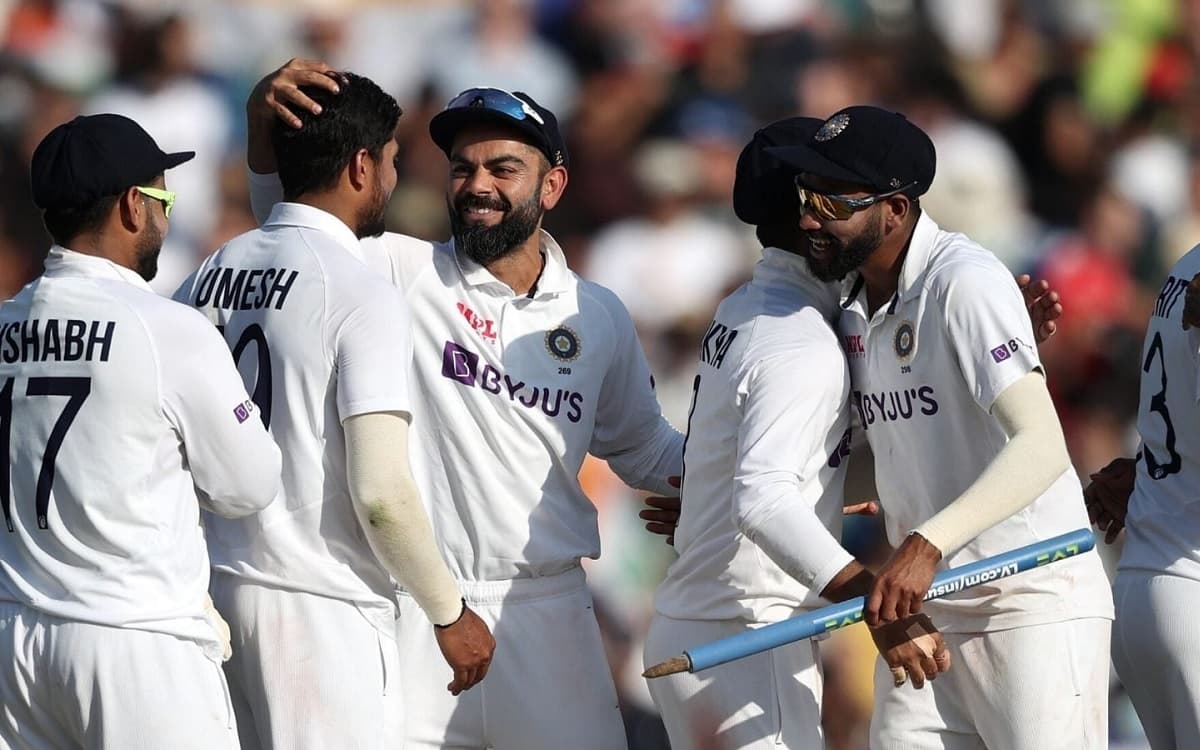 "It is a pleasure for Cricket South Africa (CSA) to confirm the updated schedule for the India men's tour to South Africa. As announced over the weekend, the tour has been reduced from three series to two; the Betway Test and One-Day International series, taking place from December 26 to January 23 2022 across four venues, following successful engagement with the Board of Control for Cricket in India (BCCI)," CSA said.


Ajaz Patel Recalls Sehwag Thrashing Him In Nets; Viru Replies With Praises For The 10-Wicket Man

As announced earlier, the tour has been reduced from three series to two: the Test and One-Day International series, taking place from December 26 to January 23, 2022, across four venues.

Newlands will now host the third Test between the Proteas and India in January, with the New Year's Test shifting to the Wanderers. The Wanderers was set to host the first Test of the three-match series from December 17, but the emergence of the new Covid-19 variant Omicron prompted rescheduling.

The four-match T20I series has been postponed.

CSA said that following successful engagement with the Board of Control for Cricket in India (BCCI),the four-match T20 international series will be rescheduled for a more opportune time in the new year.