India's Tour Of South Africa in Doubt Due To Rise In Covid Cases; India A Matches To Continue

Team India is scheduled to tour South Africa next month for a period of seven weeks. This tour will consist of three tests, three ODIss & 4 T20Is. However, there is a big question mark on this tour now as South Africa is experiencing a rise in Covid cases due to a new covid strain. 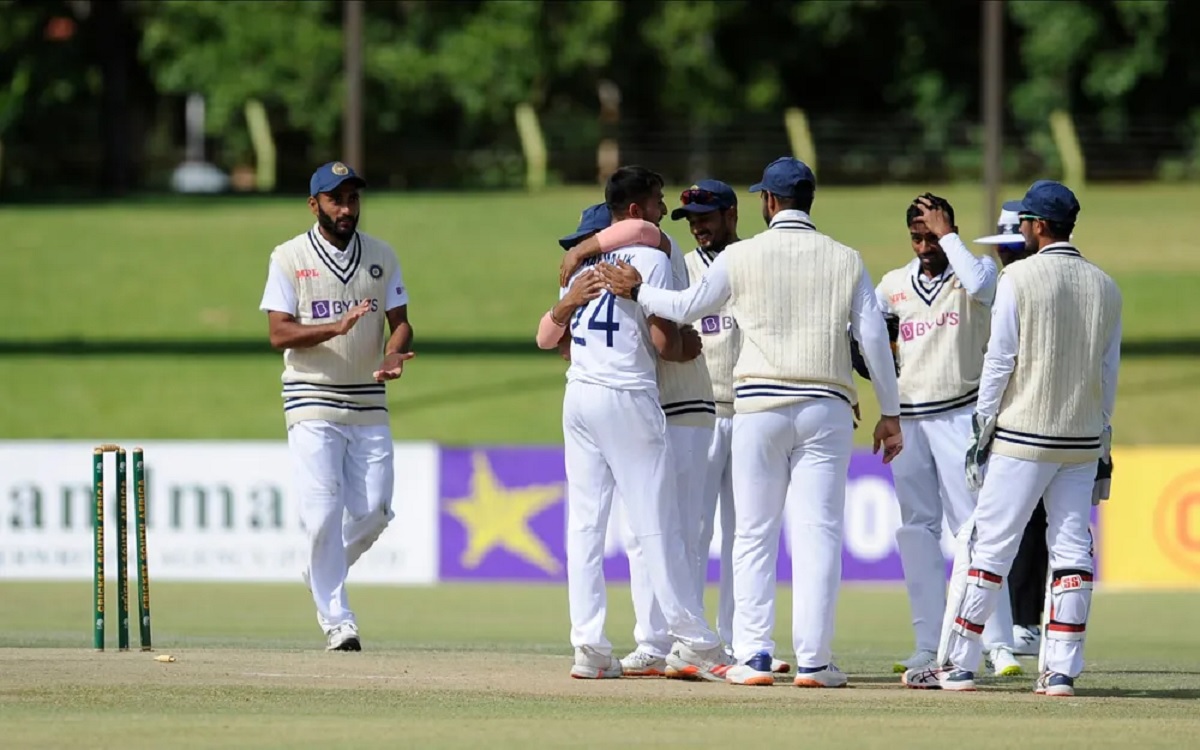 The cases are on a rise in the northern part of the country. Out of the 4 venues which are set to host the matches - Johannesburg, Centurion, Paarl & Cape Town, 2 venues (Johannesburg & Centurion (Protea) are vulnerable to the spread of new variant.


Happy With My Performance; NZ In A Good Position In The Test Match: Tim Southee

It is understood that BCCI would be in talks with Cricket South Africa over the next few days as they come upon a decision regarding the fate of this tour. Scientists believe that the high number of spike mutations could make the new variant more resistant to vaccines, make it more transmissible and cause an increase in the severity of COVID-19 symptoms.

A BCCI official indicated that in case the tour continues, players will arrive in Johannesberg in a chartered plane and would go through 3-4 days of hard quarantine due to changes in circumstances.

"Initially, there was no provision for hard quarantine but obviously the players will remain in a bio-bubble. Now with cases rising in South Africa and European Union also cancelling flights temporarily, we need to factor in these aspects," said a senior BCCI source.

The official also added, "We were told that there is nothing to worry about since the spike in cases is far away from Bloemfontein where we would be playing our next match too," the official said over the phone."

India's tour of South Africa is scheduled to start from December 17, with 3 tests, followed by ODIs and T20s. India A team is already in South Africa and playing against South Africa A. It is conceived that India A would continue their series of 4-day test matches.