India's Tour Of Australia Likely To Begin With White-Ball Series

Despite being in disagreement with Seven West Media, owner of Channel 7 which has TV rights to the Test series, Cricket Australia has gone ahead and announced a tentative schedule for India's tour Down Under later this year, according to a report in ESPNCricinfo.com. 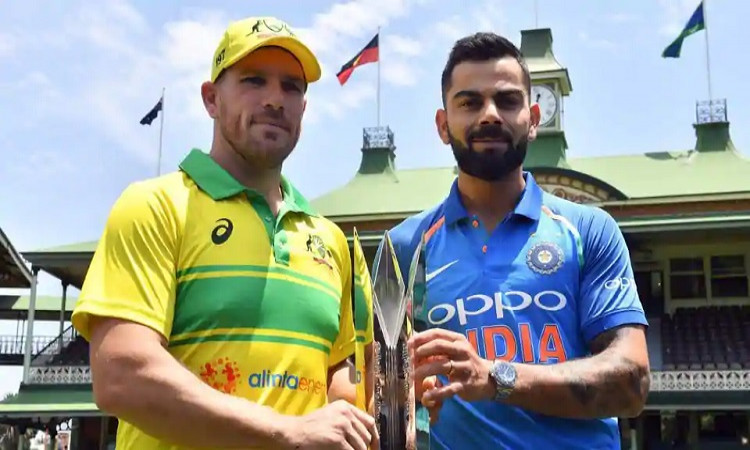 On Tuesday, Cricket Australia was taken into arbitration by Seven seeking a cut in fees after the original schedule was changed. According to the original schedule, the tour was to begin with T20Is in October followed by Tests from December 3 with the ODIs kept for mid-January.

However, pressed by BCCI, the Australian cricket board altered the schedule bringing both formats of white-ball cricket to the start from November-end and forcing the Test series to begin from December 17.

The Aussie board has stuck to the changed schedule, keeping the November 25-30 slot for ODIs (in Brisbane) and December 4-10 for T20Is (in Adelaide). The Test series will likely begin on December 17 with a day-night Test at Adelaide, followed by the second Test - the Boxing Day Test - at Melbourne (December 26-30), third at Sydney (January 7-11), and the last one at Brisbane (January 15-19).