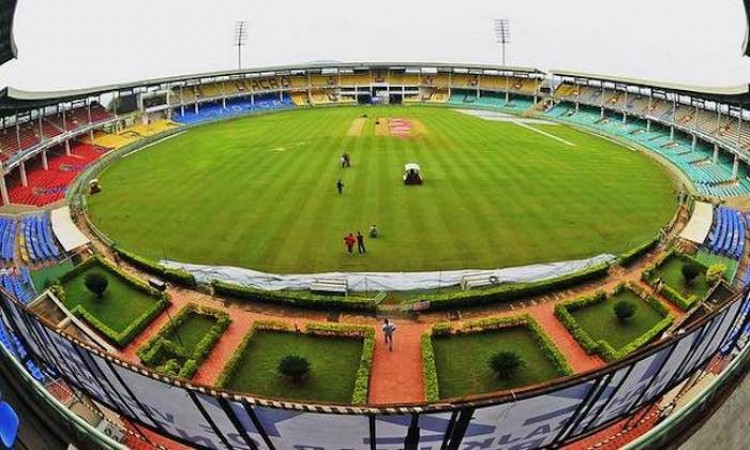 New Delhi, Oct 3 - The second One Day International (ODI) match between India and the West Indies, which was scheduled to be played in Indore, has been shifted to Visakhapatnam, BCCI announced on Wednesday.

"The second Paytm ODI to be played between India and Windies will now be held at Visakhapatnam's Y. S. Rajasekhara Reddy ACA-VDCA Cricket Stadium," the Board of Control for Cricket in India (BCCI) said in a statement.

The second ODI will be played on October 24.