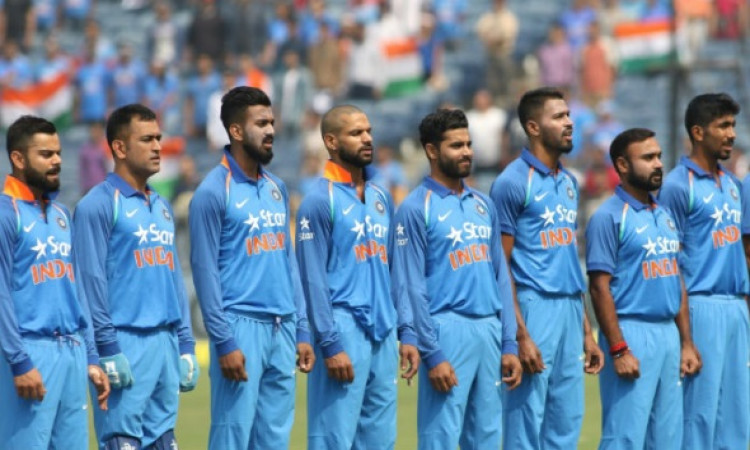 July 12 (CRICKETNMORE) India might be knocked out of the 2019 World Cup in the first semi-final in Old Trafford on Wednesday (it was a two-day affair with rain interruption taking the game into Wednesday), but it isnt going to impact host broadcasters Star much as the advertisement slots had been sold as a package for the knockouts.

Speaking to IANS, sources in the know of developments at Star said that inventory was sold for the entire duration of the showpiece event and special package involved all the knockout games and not individual ones, so the revenue generation would take a very marginal hit.

"Inventory is sold for the entire tournament and all three knock-outs as a package so it makes a difference only to the tune of 5 to 6 per cent and not more than that," the source said.

But what Star is more bothered about is the viewership now that India will not be playing at Lord's on Sunday and it will be hosts England taking on New Zealand.

"It obviously means the viewership of the final will be significantly lower given that India is not playing. It will possible be half or 1/3rd," the source added.

A poor display of batting in slightly overcast conditions saw India lose the game against the Kiwis. While skipper Virat Kohli said it was a matter of 40-45 minutes of poor performance, deputy Rohit Sharma feels the team could not deliver as a unit during their 18-run semi-final loss.

"We failed to deliver as a team when it mattered, 30 minutes of poor cricket yesterday and that snatched away our chance for the cup," Rohit tweeted.

Personally, the opener had a great World Cup scoring five centuries, the most by a batsman in a single World Cup, and is still on top of the run-getters' chart with 648 runs to his name in nine innings.

"My heart is heavy as I'm sure yours is too. The support away from home was incredible.Thank you all for painting most of uk blue wherever we played," Rohit added.