India's Bowling Attack The Most Challenging I Have Had In My Career: Keegan Petersen

South Africa batter Keegan Petersen said on Wednesday that India's bowling attack was one of the most challenging he has ever faced in his whole career. 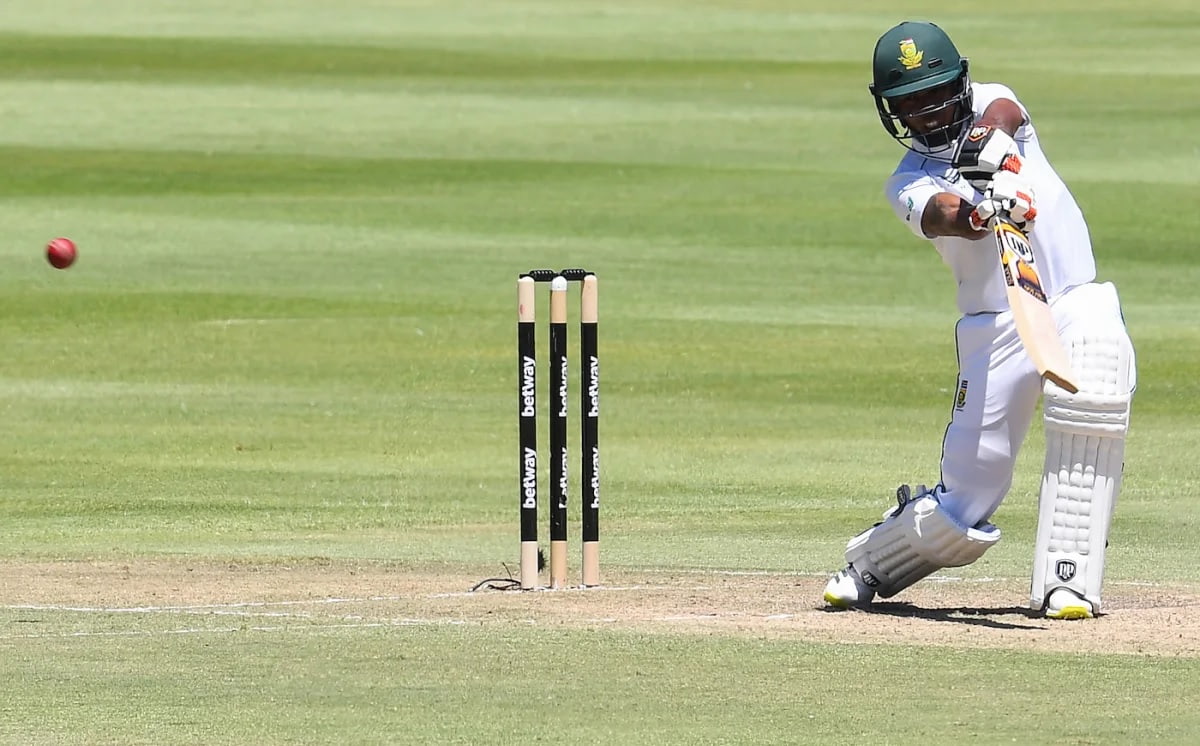 He added that it would be brilliant if South Africa get some early wickets on day three of the third Test at Newlands Cricket Ground. Petersen was the top-scorer for South Africa in their first innings total of 210, making a career-best 72 laced with nine sublime boundaries.


Did Nothing Out Of Ordinary, Focused On What I Had To Do: Jasprit Bumrah

"Extremely challenging. It's the most challenging I have had in my whole career. We have to be focused on our game the whole time or they will expose you. In terms of the Test, there have been not many scoring opportunities. When one does come, you have to pounce on it. But they haven't given us much. Arguably, one of the best bowling attacks in the world. We knew that coming into the series. It has been challenging but we have to deal with it," said Petersen in the post-day press conference.

Petersen further said it would have been better if South Africa had taken the lead on day two. "I think last night showed the way to bat in terms of runs. If we had passed the deficit and maybe have a bit of lead, we would have been happy. So, I think that was the plan coming into the day, bat long and get as much as we can and pass the deficit."

Petersen hoped getting early wickets on day three will help South Africa claw back in the match. "We all are now a bit behind going into day three. I think if we can pick up a few early wickets, tomorrow morning will be key. The two of them who are batting have been a bit of a headache for us in the last couple of innings. But if we can get through two or three wickets tomorrow morning, it will be brilliant."

He has pinned hopes on South Africa getting India captain Virat Kohli's wicket quickly on Thursday. "He is one of the best batters in the world and is showing that time and time again. He's a big wicket for us. If we can get him, it breaks open an end and, in my mind, we will be in the game somehow."

Talking about the nature of the pitch, Petersen stressed on sticking to the plans. "It's a bit slower from what we came from in Johannesburg. It is challenging, the ball is not bringing on a little bit. One end is bouncing a bit, the other end is quite doing a bit. It's a wicket where you got to firmly stay to your gameplan. There's not much else you can do. If you get a good ball, it is a good ball. This is just how the game is."

At the moment, Petersen is happy on batting at three and feels opener Aiden Markram will get out of his lean patch soon. "I like batting at number three and have batted there for almost the whole of my career. In terms of losing the early wickets, we have got two high-quality opening batters, just had a rough time. I mean, all of us go through it. Aiden is going through a little bit patch but he's a quality player. We all know that he will come good eventually. I am happy in the mix to play. If I can make number three mine, I will be happy."

The 28-year-old signed off by expressing confidence over one of the hosts' batters reaching the three-figure mark in the series. "To be honest, I don't know. It's not the lack of playing, it's just delivering us at the moment. I got a little close but did not get there. I think it will come eventually and confident that one of the boys will pass the mark."