The ODIs will come under the newly-launched ICC Women's Championship, which serves as a qualification pathway for the 2025 Women's Cricket World Cup. 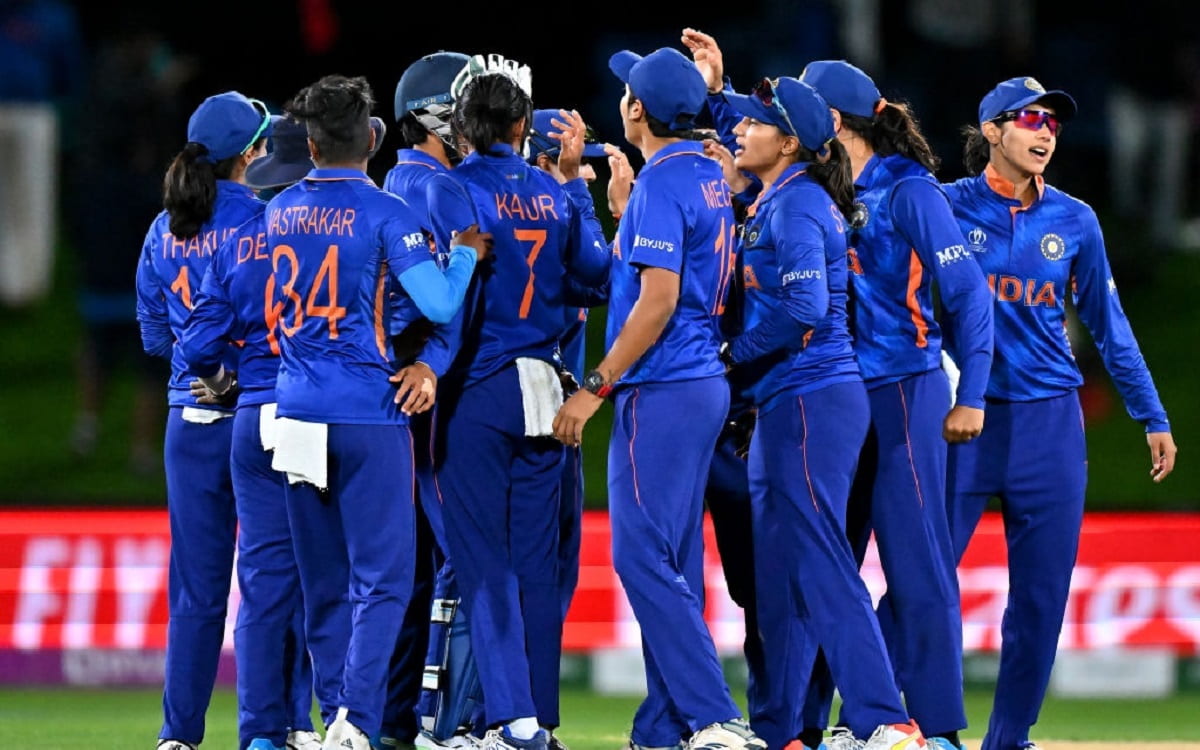 The Executive Committee of Sri Lanka Cricket (SLC) on Thursday confirmed that the India women's team will tour the country in June for three ODIs and as many T20Is.

It also said that the ODIs will come under the newly-launched ICC Women's Championship, which serves as a qualification pathway for the 2025 Women's Cricket World Cup.

Approving the India women's tour of Sri Lanka is one of the seven decisions given the green signal by the SLC Executive Committee. While the Indian cricketers are participating in the ongoing Women's T20 Challenge in Pune, Sri Lanka are currently touring Pakistan for three T20Is and as many ODIs, all to be played in Karachi.

The last time India toured the island nation was in 2018, where India won the ODI series 2-1 and T20I series 4-0, after the second match finished with no result. If the trip happens despite Sri Lanka under immense economic crisis, then it will be India's first bilateral series after failing to reach the semifinals of ICC Women's Cricket World Cup 2022 in New Zealand.

After the Sri Lanka series, India is scheduled to feature in the Commonwealth Games at Birmingham in July-August, grouped alongside Australia, Barbados and Pakistan. This will be followed by playing England in three ODIs and as many T20Is from September 10 to 24.

Other notable decisions taken by the SLC Executive Committee include conducting an Under 19 Youth League of five teams comprising 13 players and two standbys, as part of its move towards building a core group of young players for the next Under 19 World Cup and beyond and organising a Women's T20 Invitational Tournament for six Division 1 Clubs and five Major Clubs in June 2022.