India women, who are looking to avenge their ODI series loss to South Africa women in the three-match T20 series that begins at the Bharat Ratna Shri Atal Bihari Vajpayee Ekana Cricket Stadium here on Saturday, suffered a setback even before the start. 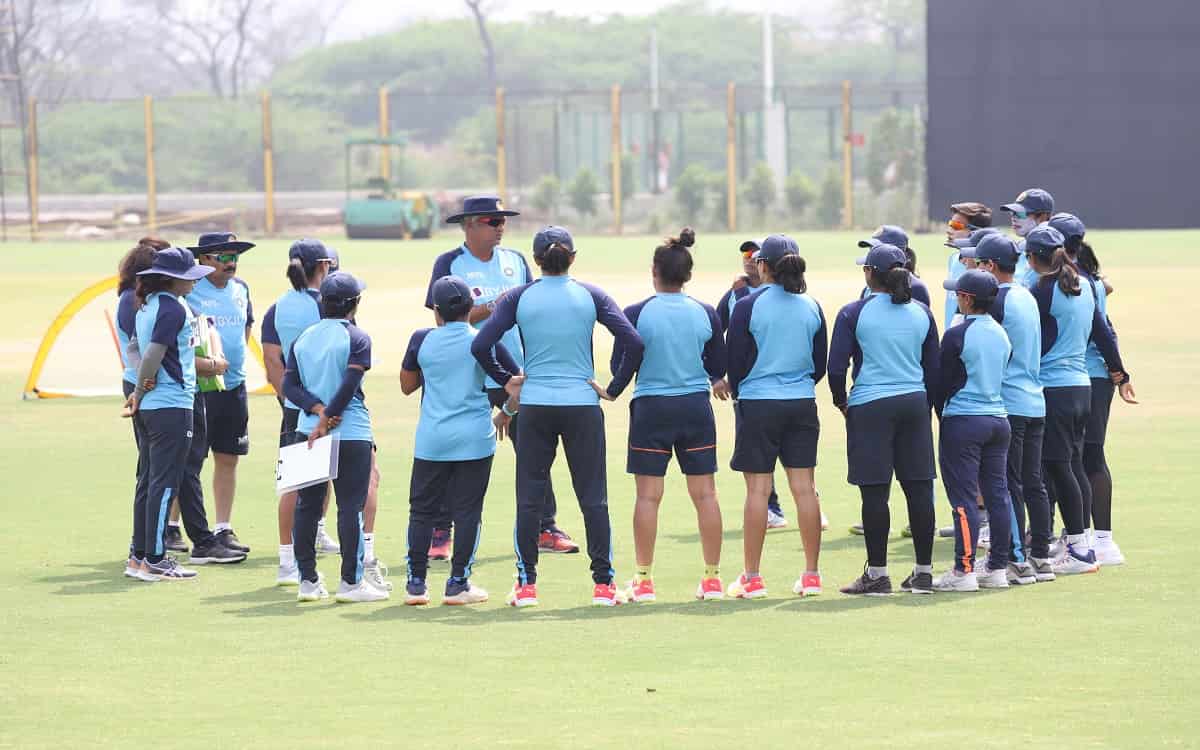 Skipper Harmanpreet Kaur was ruled out of the series opener due to injury on Friday.

"She has been ruled out of tomorrow's match and the rest of the updates on her injury will be given by the medical team and the team management. It will be better for them to speak about it rather than me," said Smriti Mandhana who will now lead the Indian team.

Harmanpreet Kaur had suffered a hip-flexor injury while batting in the fifth and final ODI on Wednesday. She had to retire hurt on 30 and did not take the field when India bowled.

Saturday's T20 would be India's first game in the format since March 8 last year, when they played and lost the T20 World Cup final to Australia.

India had lost the ODI series 1-4 preceding these T20s, managing to win only the second match as their bowling faltered. The spinners were disappointing as Proteas women batters had it easy, losing no more than five wickets in all the four ODIs they won. India bowled their opponents out in the only game they won.