The Indian cricket team ended its three-day match simulation on Sunday ahead of the World Test Championship (WTC) final against New Zealand with the likes of Rohit Sharma, Ajinkya Rahane, Mayank Agarwal among others getting a chance to bat. 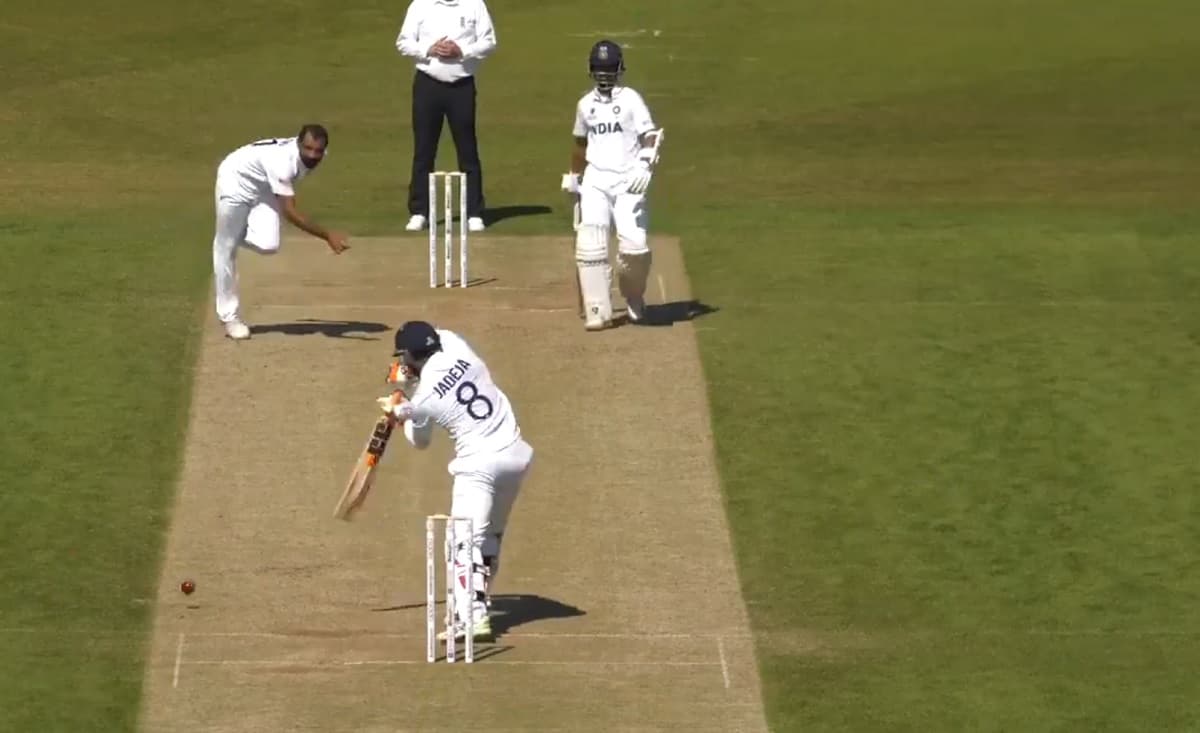 "The third day of intra-squad match simulation was about settling down & finding that rhythm. #TeamIndia," tweeted the Board of Control for Cricket in India along with a brief video recapping the day's play.

The third day of intra-squad match simulation was about settling down & finding that rhythm. #TeamIndia

The third day saw Hanuma Vihari and Shubman Gill opening the innings with the former, who had a terrible outing with Warwickshire county this season, shown glancing the ball.

All-rounder Ravindra Jadeja is shown playing a cover-drive, Rohit a cut off the back-foot and Rahane flicking the ball. Coach Ravi Shastri is seen watching the proceedings from the dressing room balcony.

The Indian team came out of its mandatory 10-day quarantine on Monday and will gear up for the WTC final which begins on June 18. The players had reached Southampton on June 3.

The New Zealand squad, after its 1-0 series win over host England, will reach Southampton from Birmingham on Monday afternoon.

The WTC final will be the first Test match India will play at a neutral venue.