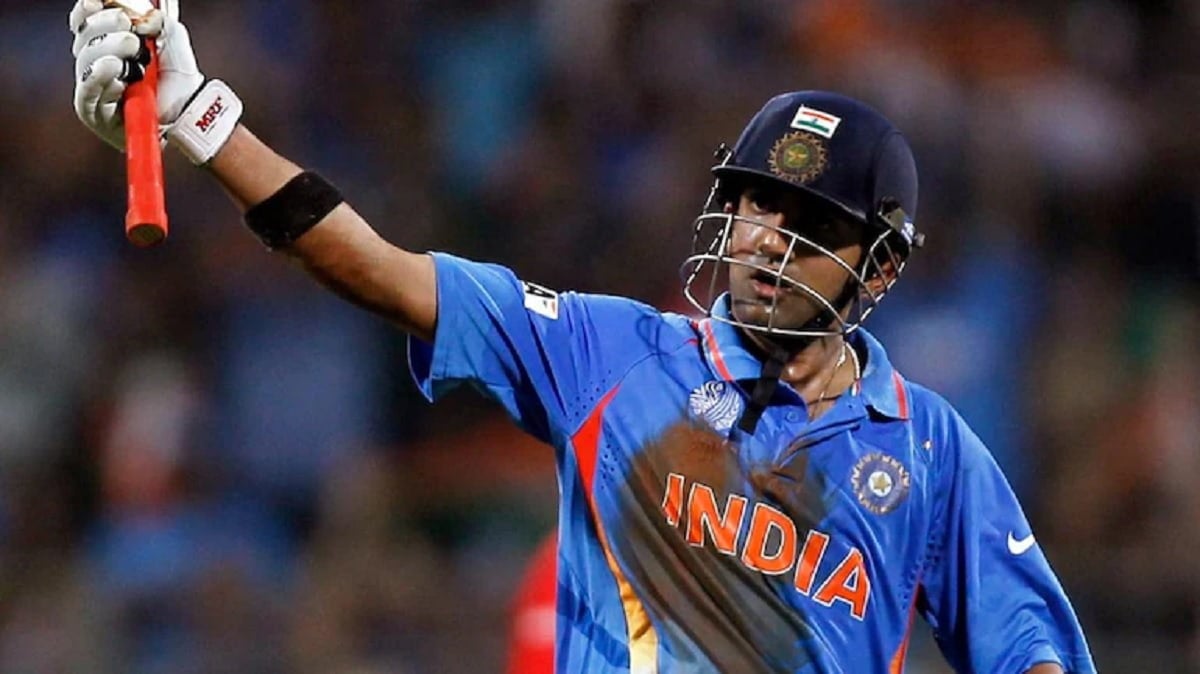 Legends League Cricket (LLC) on Friday confirmed the participation of former India opener Gautam Gambhir in the season two of the league, starting from September 17. Left-handed Gambhir was known for his aggressive batting style, which made him one of the most sought-after players across all three formats of the game for India.

"I am glad to share that I have committed to take part in the upcoming Legends League Cricket from September 17th onwards. I am excited in anticipation of being on a cricket field once again. It will be a privilege and an honour to rub shoulders once again with the glitterati of world cricket," said Gambhir on his association with LLC season two.

He has been a part of India's World Cup-winning teams in the inaugural edition of Men's T20 World Cup in 2007 and Men's ODI World Cup in 2011. Gambhir is also remembered for being the top-run scorer with 97 in the 2011 ODI World Cup final against Sri Lanka at the Wankhede Stadium in Mumbai.

The upcoming season of Legends League Cricket is being scheduled to be played in six Indian cities: Kolkata, New Delhi, Cuttack, Lucknow, Jodhpur and Rajkot. The league had also announced that a special match between India Maharajas and World Giants will be played at Eden Gardens on September 16.

Former India captain and current BCCI President Sourav Ganguly to lead India while the World Team will be captained by 2019 World Cup-winning skipper and England's former white-ball captain Eoin Morgan. After this, the second season of LLC will commence from September 17 till October 8.