After several conference calls and feverish attempts to find a solution, the fifth and final Test of the India-England series as part of the ICC World Test Championship was, according to two participants in the exchanges, called off because "the Indian players refused to play". 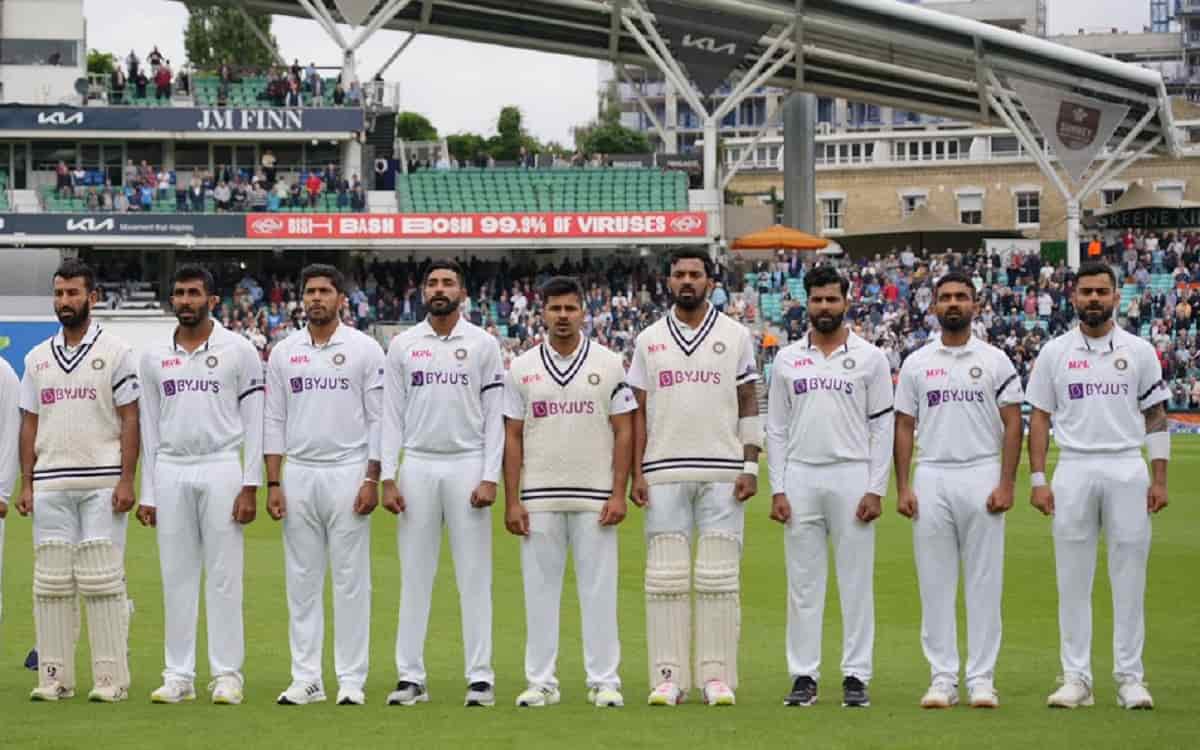 Captain Virat Kohli is said to have conveyed on behalf of the Indian cricketers that an infection could show up in the next couple of days among the tourists - as the negative Covid-19 test results on the eve of the match were not a guarantee of an infection not germinating.


Afghan Cricket Board Begs To Keep Game 'Out Of Politics'

He reportedly suggested to the BCCI officials that the start of the match be postponed by two to three days.

Kohli also pointed out that with head coach Ravi Shastri down with Covid and several other members of the support staff likewise, India would have to enter a crucial Test without key off-field advisers and strategists and back-up officials, including physiotherapists.

Following the exchange, BCCI office-bearers spoke to England and Wales Cricket Board (ECB) executives, proposing postponing the commencement of the game to Sunday or Monday. However, this could not be accommodated by the ECB.