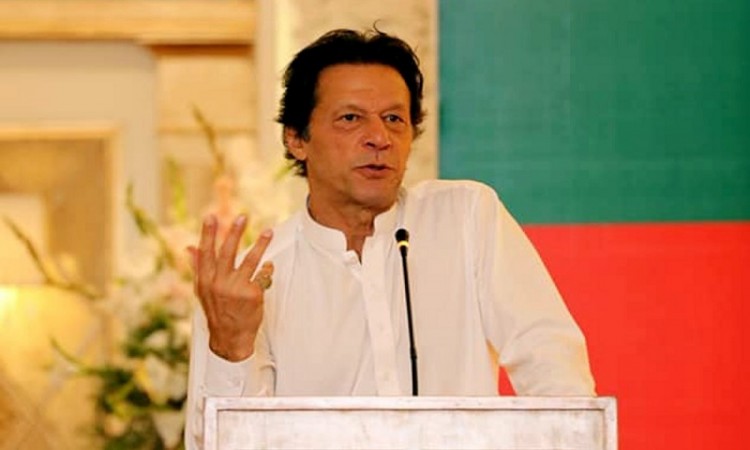 Islamabad, Aug 10 (CRICKETNMORE): India's envoy to Pakistan Ajay Bisaria gifted a cricket bat to Prime Minister-in-waiting Imran Khan after the two met on Friday to discuss the prospects of relationship between the two neighbouring countries.

The Indian High Commissioner along with other diplomatic staff congratulated the Pakistan Tehreek-e-Insaf chief on his electoral success in the July 26 polls in which the Khan-led party emerged victorious with 116 seats in the National Assembly.

The cricket bat gifted by Bisaria was autographed by the entire Indian cricket team, the Indian mission in Islamabad said.