Members of the Indian cricket team will assemble in Chennai on January 27 ahead of the first Test against England that begins at the M. Chidambaram Stadium on February 5. 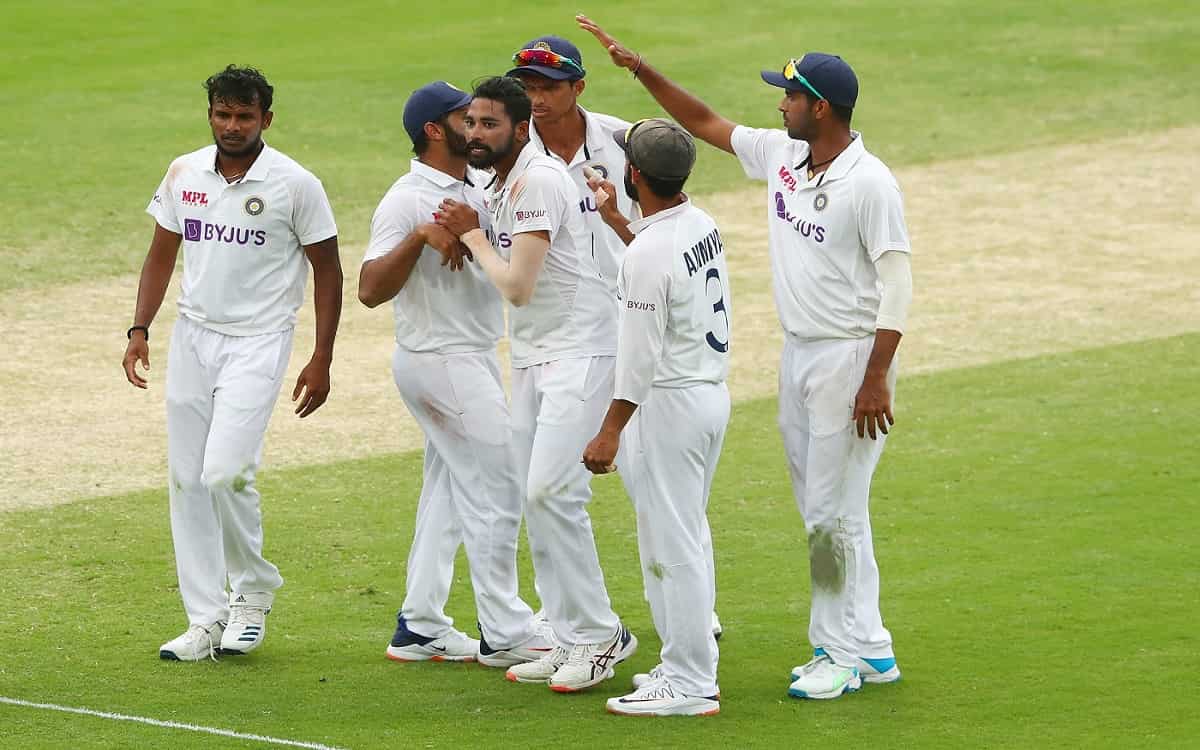 It has been learned that the players would reach Chennai in batches - from different cities - and enter the bio-bubble from January 27. They will undergo a week-long quarantine during which the Indian team management will devise its strategy for the series.

The England team will also enter the bio-bubble from January 27 when they arrive after completing the ongoing second Test against Sri Lanka in Galle that ends on January 26.

However, players coming to India from England, like all-rounder Ben Stokes, pace bowler Jofra Archer, and opener Rory Burns, will arrive a bit earlier as they will land straight from England. The trio is not part of the England team that is currently touring Sri Lanka for the Tests.

Both teams will be stationed at the Leela Palace in Chennai along with match officials.

India and England play four Test matches. The first two matches will be held at the MA Chidambaram Stadium in Chennai (Feb 5-9 and Feb 13-17) while the next two will be held in Ahmedabad (Feb 24-28 and Mar 4-8).

The Test series will be followed by a five-game T20I series in Ahmedabad's Motera and a three-match ODI series at Pune.