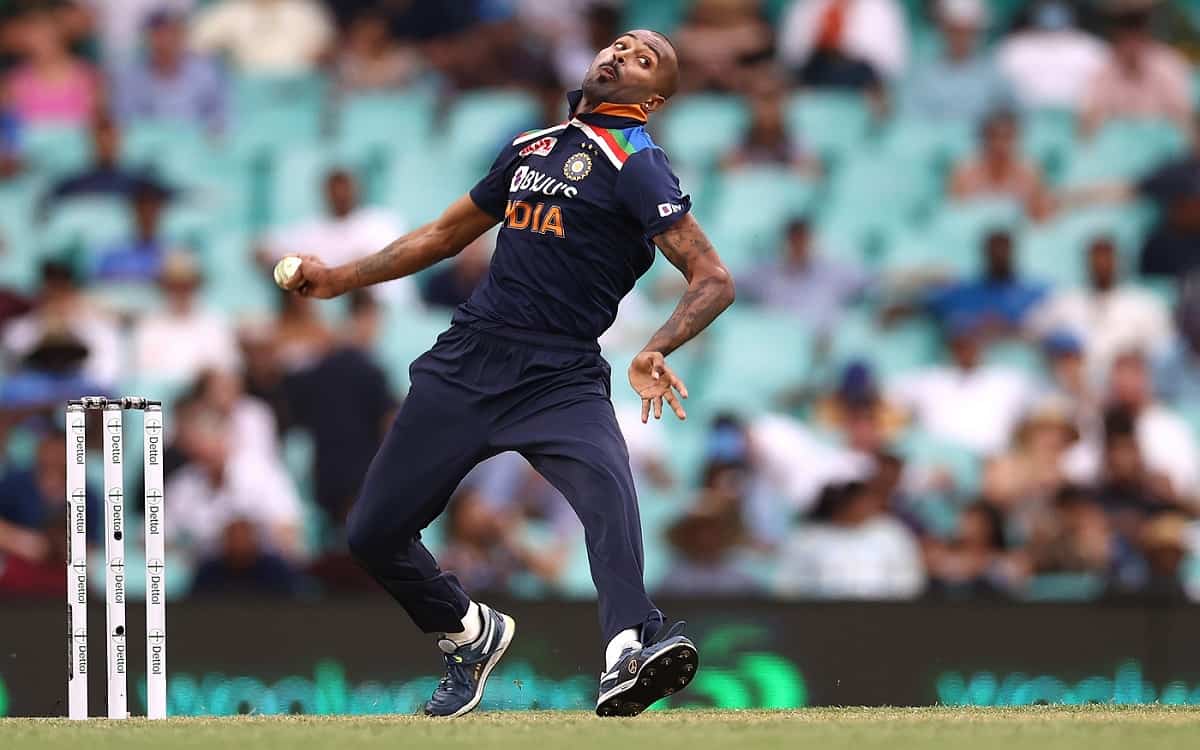 As India picked just five specialist bowlers, the onus was on Hardik to chip in and take the burden off the fourth and fifth bowlers. He, however, didn't bowl.

The Indian team management has been very conscious about managing his workload. While the all-rounder bowled 17.2 overs in the T20 International series - picking three wickets and conceding 6.94 runs an over - and bowled in each and every game, he has not bowled even a single over in the first two ODIs.

India captain Virat Kohli was asked why Pandya is not being bowled. "We need to manage his body. We need to understand where we need this skill-set. We did utilize him in the T20s but in the ODIs, it's about managing his workload. We have Test cricket in England coming up too. So, it's important for us to have him fit," said Kohli after the game.

M. Prasidh Krishna too was asked about it but he said he was not aware of the Baroda player's injury status. Pandya can play as a batsman because of his ability to hit big. He showed that in the ODI series against Australia, scoring a couple of 90s in the three-match series.