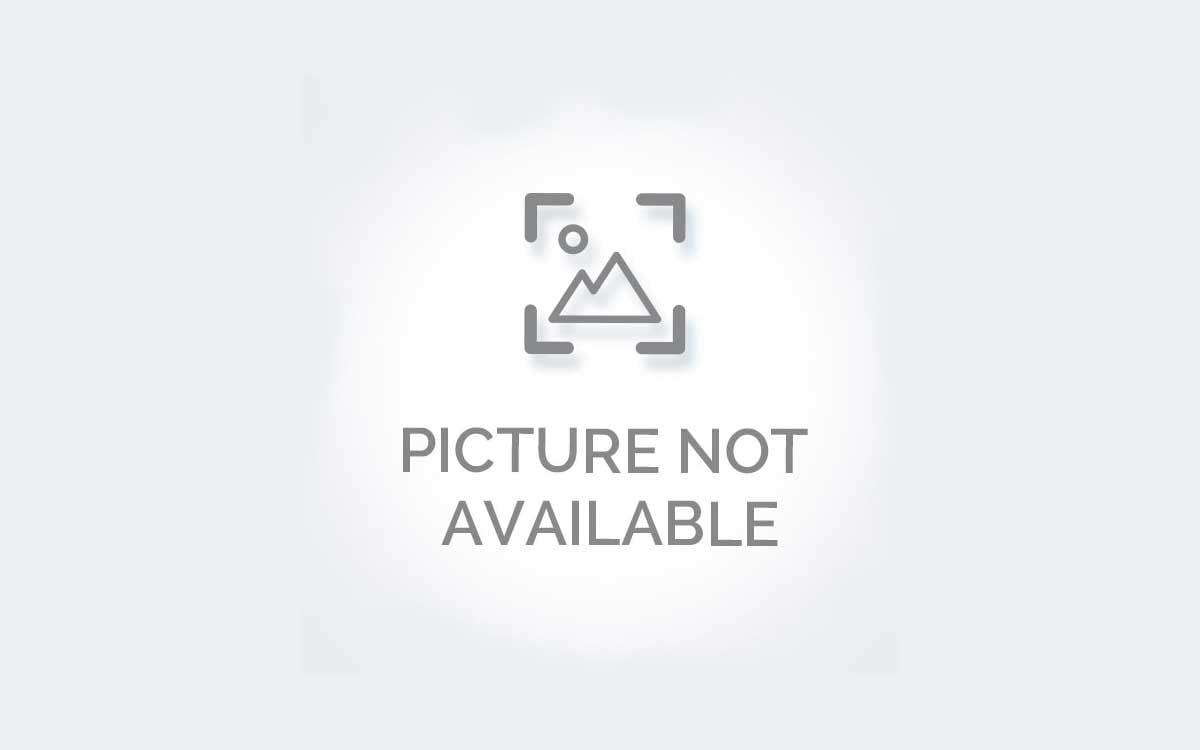 The journey of the Indian team could have been a straightforward one, however, Pandemic caused a complete change in how the teams were supposed to qualify for the finals and the Virat Kohli-led side had to fight back till the end.

The first series India played under the ICC World Test Championship was against West Indies. It was a two-match test series which India won comfortably by 2-0. Ajinkya Rahane was adjudged man of the match for the first test while Hanuma Vihari got awarded in the second game.

In October 2019, South Africa came to India for a three-match test series. India being the home team won the series convincingly by 3-0. In two of the three matches, Rohit Sharma got awarded the man of the match while in the second test, Indian captain Virat Kohli was adjudged player of the match. Rohit was also declared as the player of the series for scoring being the highest runs-scorer(529) in the series.

Bangladesh came to tour India in November. The two-test match series saw the first Day/Night test match being conducted in India. The hosts had no problem in beating Bangladesh 2-0. Ishant Sharma was the player of the series for picking up the most wickets(12). He was also the man of the match in the second test while Mayank Agarwal was the star in the first test. After the end of this series, India was cruising with 160 points.

India toured New Zealand in February 2020 for two test series. It was a disastrous tour for India as they lost both games. Indian batsmen failed to score runs as in both matches, two Kiwi bowlers - Tim Southee and Kyle Jamieson - were adjudged player of the match. Southee was also declared man of the series for his 14 wickets.

India toured Australia for a four-match test series in December-January. However, in between, the points system was changed and India had to somehow beat the Aussies to keep themselves in the race of WTC Finals.
India defeated Australia 2-1 in the end, that too, with an almost second-string team, as many players were unavailable including the captain Virat Kohli.

After the high of Australia, India still had to win at least two games against England to qualify for the WTC Finals but the start was not good as India lost the first of the four test matches. However, by then India was known as a team of comebacks as they finished the series 3-1. With the series win, India not only qualified for the finals but also topped the points table with the highest percentage of points earned  - 72.2, the criteria for qualifying.