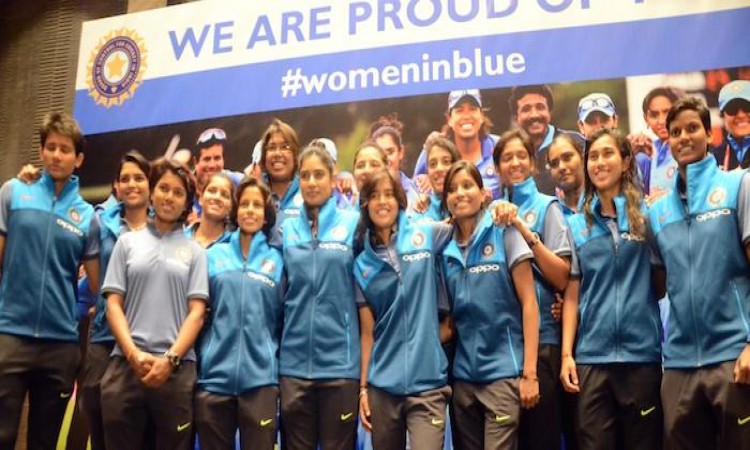 "The BCCI on Tuesday accepted Tushar Arothe's resignation. Arothe cited personal reasons behind his resignation and thanked the BCCI for giving him an opportunity to work with the Indian Women's cricket team," a statement from BCCI read.

"The Board would like to convey that it has been a pleasure working with Arothe and would like to thank him for his services towards the Indian Women's team," it added.

"The Board is in search for Arothe's replacement," the statement said.