India vs SA T20: Hardik back as Gill has to wait 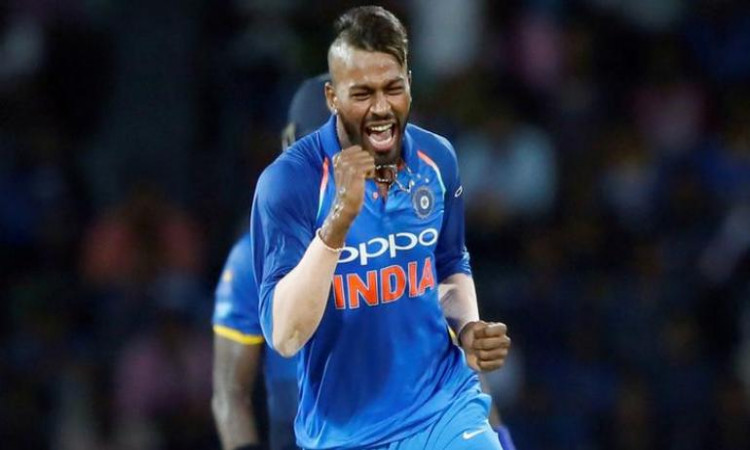 Aug 29 (CRICKETNMORE) India all-rounder Hardik Pandya returned to the Twenty20 fold but promising young batsman Shubman Gill has to wait as the selectors announced the India squad for the three-match T20 home series against South Africa starting September 15 in Dharamsala.

Hardik was rested for the ongoing West Indies tour after the World Cup where India lost to New Zealand in the semifinal. Gill, who has many backers for his inclusion in the side, including Sourav Ganguly, was once again not kept in the mix.

Also Read: India vs SA T20: Hardik back as Gill has to wait

Gill, 19, enjoyed a good campaign in the Ranji Trophy last season and has been in good form of late, hitting two half-centuries in India A's tour of the West Indies. Gill had scored 149 runs from three innings at 49.67 in the five-match series.

The Punjab batsman was included in the Indian team that toured New Zealand earlier this the year in place of K.L. Rahul, who along with Hardik was suspended after the infamous ‘Koffee with Karan' episode. In two ODIs, Gill had scored 16 runs.

Besides Gill, Bhuvneshwar Kumar was also left out for the South Africa T20 series.

The seond and third T20 will be played in Mohali (September 18) and Bengaluru (September 22).