Buoyed by their T20 clean sweep, India will look to avenge their defeat in the World Test Championship final when they host a weary New Zealand in the first Test in Kanpur from Thursday. 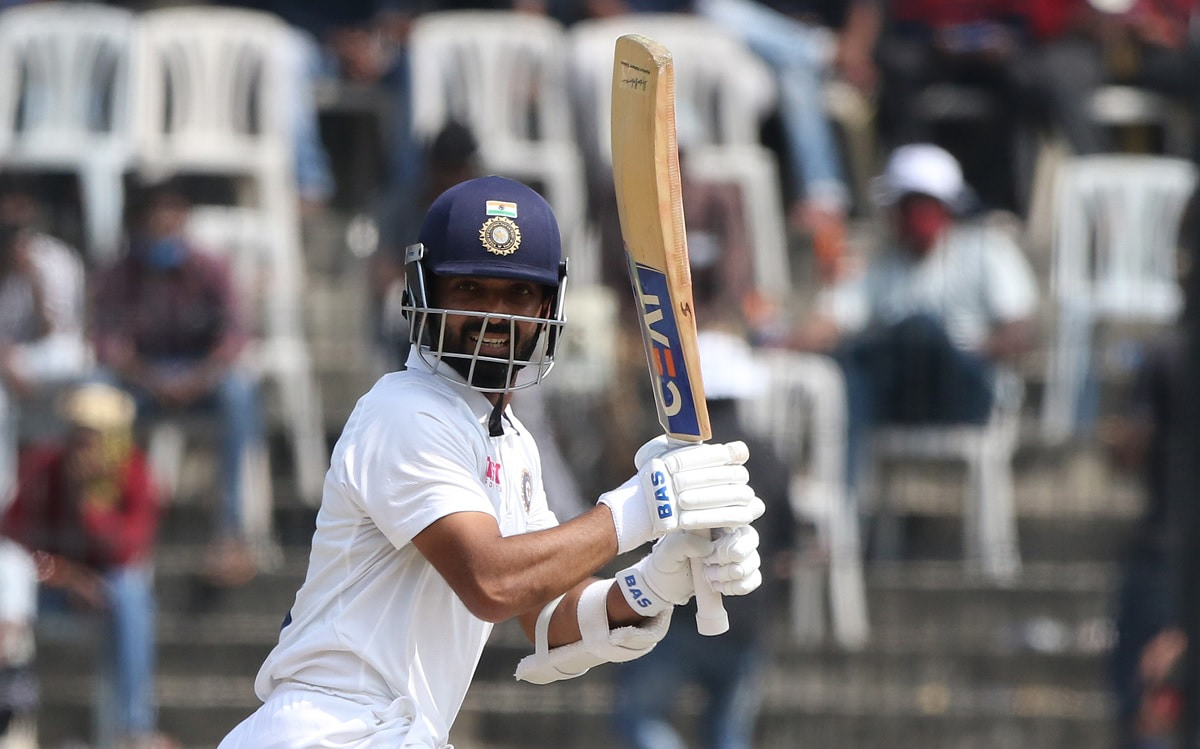 The Indians have been hurting since the eight-wicket hammering by Kane Williamson's Black Caps at the inaugural World Test Championship final in Southampton in June.

But they routed the tourists, runners-up in the T20 World Cup earlier this month, in the recent three-game series, giving them confidence that they can start the new World Championship cycle in winning style.

However, India -- under new coach Rahul Dravid and second in the Test rankings behind New Zealand -- will be without their in-form opener Rohit Sharma, who has opted out of the two-Test series, and skipper Virat Kohli.

Kohli will return for the second Test in Mumbai in early December while Ajinkya Rahane will lead the side in his absence in Kanpur.

New Zealand will be boosted by the return of captain Williamson, who was rested from the T20 games following a gruelling schedule that saw his side travel to India just the day after losing the World Cup final in Dubai.

The World Cup itself followed hot on the heels of the Indian Premier League.

India failed to make it to the semi-finals of the T20 World Cup after going down to Pakistan and New Zealand, an exit which at least allowed them a breather.

It clearly helped, with India cruising to a clean sweep over a jaded-looking New Zealand in the three games, all played in less than a week and in three different cities.

But Dravid was quick to offer a reality check.

"To be honest, we have to keep our feet on the ground and be a bit realistic about this win," said Dravid, after India won Sunday's final game by 73 runs to wrap up the series 3-0.

"(It's) not easy for New Zealand to play a World Cup final and then to turn up three days later and play three games in six days."

Veteran Black Caps batsman Ross Taylor, returning to international action for the first time since the Test final five months ago, admitted retaining the crown would be a tall order.

"We've gone so many years as underdogs. But now coming in as champions, I guess the element of surprise is gone," Taylor said during a virtual press meet on Sunday.

"But any time you play India at home you're going to be the underdogs, whether you're No. 1 in the world or where they sit in international cricket at the time," said Taylor, 37.

"They are resting a couple of players but they're still a formidable side and know these conditions really well."

New Zealand will next tour Pakistan and England in the new WTC cycle and will be hosting Bangladesh, Sri Lanka and South Africa.

Like for the T20 series, spectators will be allowed for the game in Kanpur -- where there has been heavy pollution -- but the players will continue to stay in strict bubbles because of the coronavirus.