India has not lost to England at the Sardar Patel Stadium in Motera, near Ahmedabad, though the hosts have played only two matches against the visitors so far at this venue. India has won one match and the other has ended in a draw. 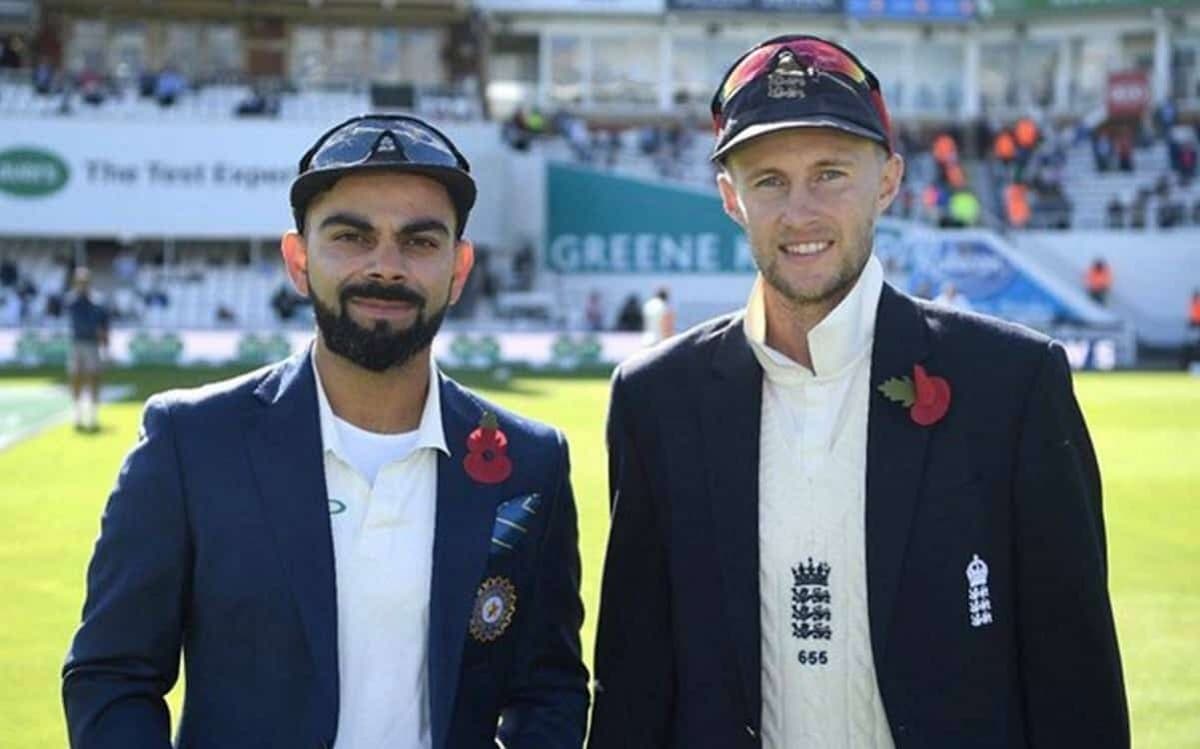 The rebuilt stadium will host the third and fourth Tests of the upcoming four-match series against England. The third match will a day-night affair - India's only third - and will start on February 24 while the fourth will begin on March 4.

In the last encounter between the two teams in 2012, India had registered a nine-wicket win against an England team led by Alastair Cook. Batting first, Cheteshwar Pujara had scored a brilliant 206 not out and Virender Sehwag had slammed a superb 117 that helped India declare their innings at 521/8 wickets.

In reply, England were bowled out for a mere 191 as left-arm spinner Pragyan Ojha registered a five-wicket haul while off-spinner Ravichandran Ashwin picked three wickets.

Following on, England made 406 in their second innings, riding on a 196-run knock from captain Cook and 91 from Matt Prior. Ojha again emerged as the pick of the bowlers, scalping four wickets, while Umesh picked three.