India vs England: LED Lights Go Off For A Minute, Stop Play In 3rd Test

The LED lights at the new stadium in Motera went off for about a minute and stopped play in the second session of the first day's play in the first India-England Test on Wednesday. 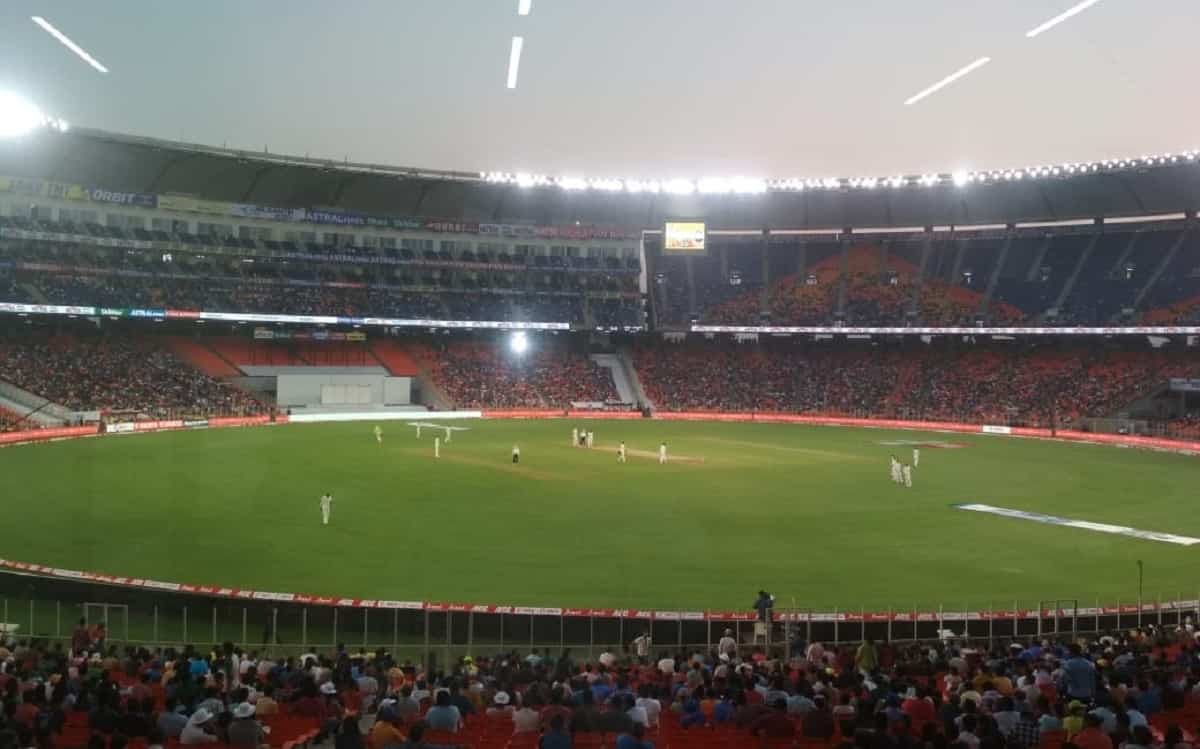 The incident happened in Indian innings' second over and just before Shubman Gill was seemingly caught in slips but recalled after the replays showed that Ben Stokes had grassed the ball.


India 5/0 At Dinner After Bowling England Out For 112

The LED lights at the Motera stadium are unique as all the other stadia in India had floodlights on towers. Here the lights are on the rim of the roof that covers the stands. It is meant to avoid shadow of the players.

It is part of the unique Rs.800 crore reconstruction of the stadium.

A 2016 World T20 game between New Zealand and Bangladesh too was affected as lights went off for about 15 minutes.