England captain Joe Root, who became only the ninth player to score a century in his 100th Test on Friday, said he wanted to stay on the crease as long as possible to get used to the 'unusual looking surface' at the MA Chidambaram Stadium during the first Test against India. 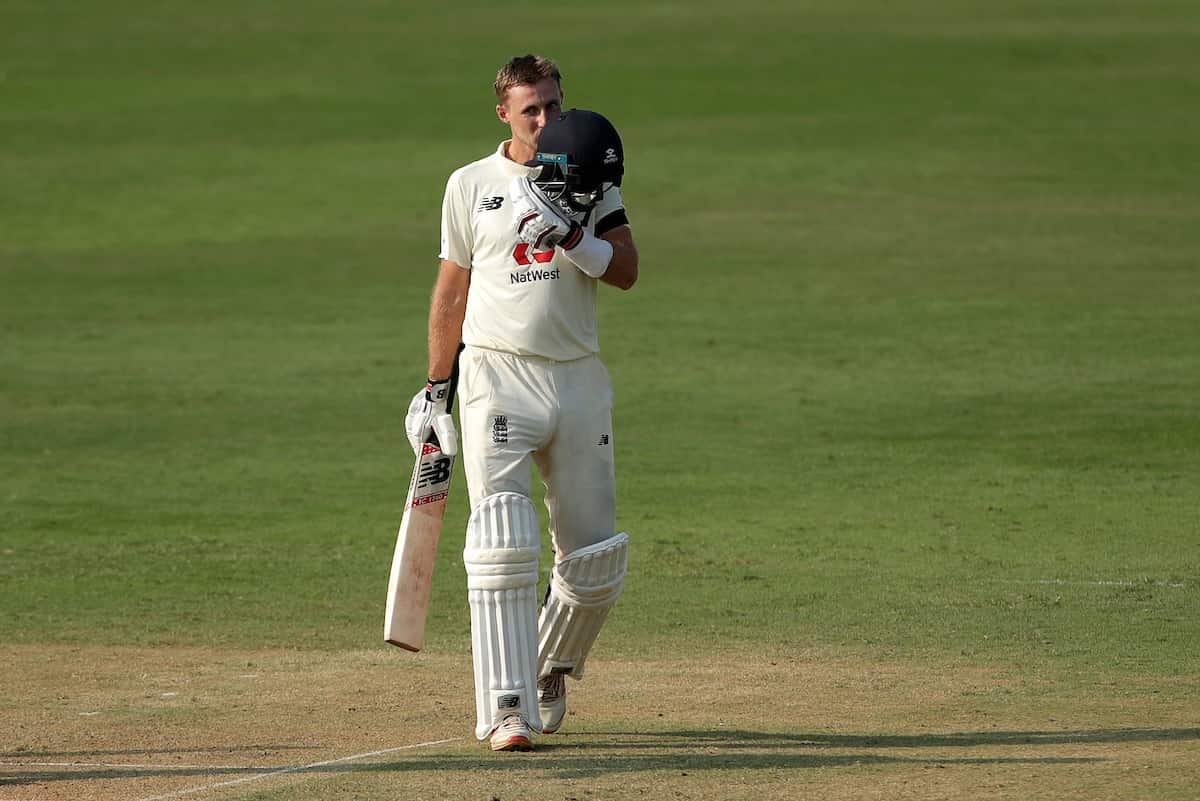 "It's an unusual looking surface but it played pretty well... I was just trying to get used to the surface, get used to the bounce. And as I got in, I found it easier. The longer you are in, the easier it becomes. It was about trying to build a partnership and take it as deep as we could into the day," said Root after the first day's play.

Root had to fight cramps towards the end of the day at the end of which England, who were going well are 263/2 with a 200-run partnership, lost the wicket of Dom Sibley in the final over of the day.

"I need to get some fluids into me, was cramping towards the end. We need to make sure tomorrow that we make use of a strong first day... It was a good contest and India have some good bowlers, made us work hard for our runs. It is a good first day but we know we have to back it up with something similar," added Root.