It's all over. India bowled out for 192 as England wins the first test match by 227 runs and leads the four-match series 1-0. Virat Kohli top-scored for India - 72. Jack Leach took four wickets, James Anderson three, while Ben Stokes, Jofra Archer and Dom Bess took one each. 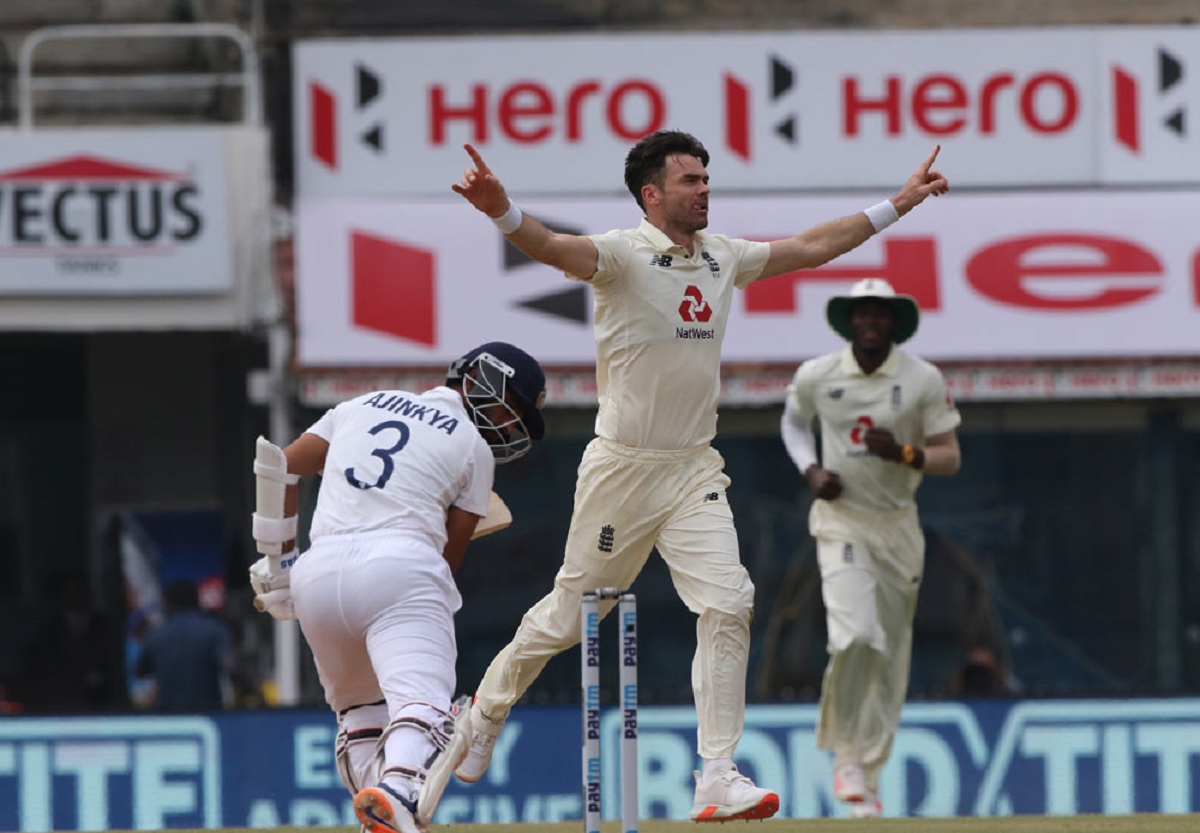 Nine down for India as Shahbaz Nadeem falls for a duck. Jack Leach gets his fourth wicket.

Virat Kohli got dismissed by Ben Stokes. The ball didn't bounce much, which surprised Kohli and went on to hit the stumps. He scored a fighting 72.

Washington Sundar got out edging the ball to the keeper without scoring. Dom Bess picked the sixth Indian wicket. Virat Kohli still at the crease with India needing 303 runs to win.

James Anderson gets Rishabh Pant caught at short covers. Pant got out after scoring 11. India in trouble.

James Anderson bowls Shubman Gill out with a beauty. Gill got out as soon as he reached his half-century. India needs 328 runs to win. He got Vice-captain Ajinkya Rahane in the same over with an identical delivery.

India loses Cheteshwar Pujara on 15. Jack Leach got him out edging the ball to the slips where Ben Stokes took a good catch. India score - 58/2

India scored 8 runs in the first over bowled on the final day of the first test. Shubhman Gill scored a four on the first ball he faced by pulling it in front of square past mid-wicket.

India were 39 for one at stumps on the fourth day of the first Test at the MA Chidambaram Stadium after England left them facing a world record chase of 420 runs on Monday with one day to go in the opening Test in Chennai.

India, who lost the wicket of Rohit Sharma early, need a further 381 runs on the final day while visitors England need nine wickets.