Just a draw away from qualifying for the World Test Championship (WTC) final against New Zealand, India could be gambling a bit too much by dishing out a surface for the fourth and final Test against England that aids turn from the start. 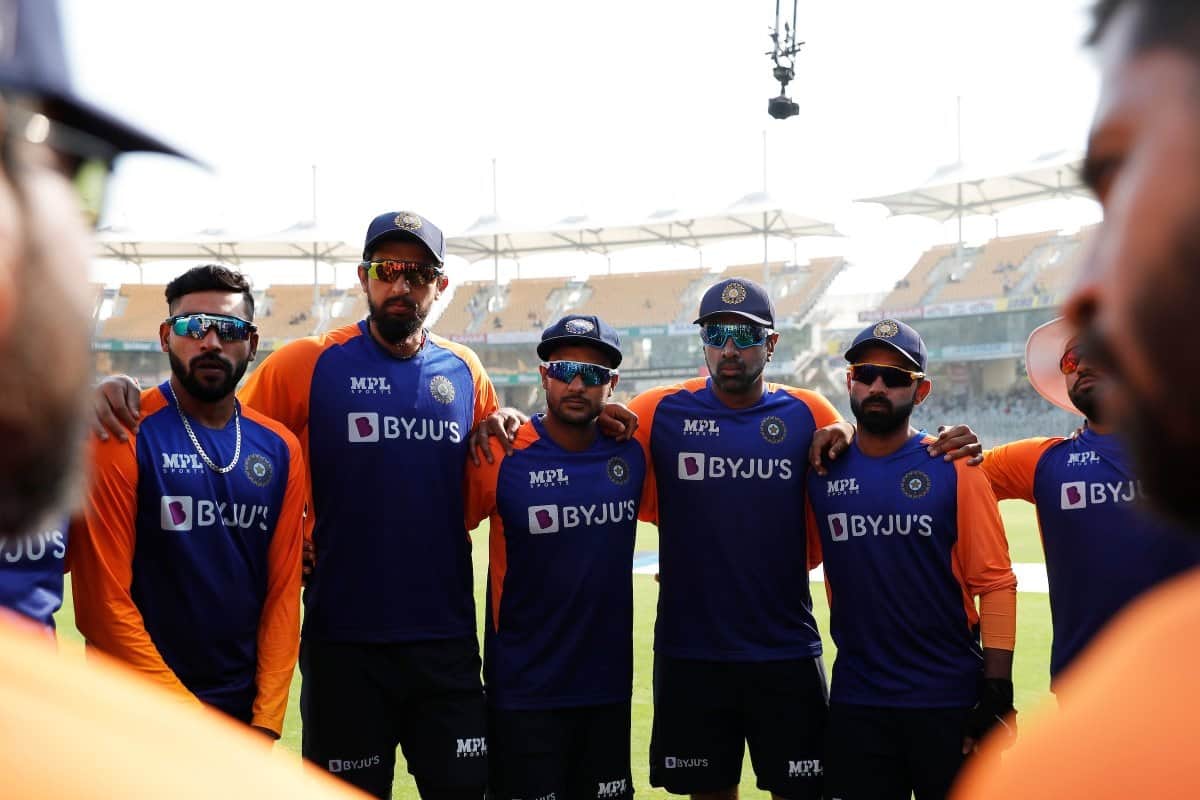 After the first match of the series, a desperate India, down 1-0 and with chances of qualifying for the World Test Championship (WTC) final seeming difficult, played England in the next two Tests on surfaces that helped the ball turn from as early as the first session.

It paid off and India went 2-1 up. It is a margin that should see them through to the WTC final. A draw in the fourth and final Test would suffice for India.

But then captain Virat Kohli's Indian team is not one that is known to play for a draw. They keep draw as the last option. This is what the team management has said time and again and it is a strategy that helped them win the fourth and final Test in Brisbane.