India vs Australia Flashback: The Emotional Tour Of 2014-15

India's tour of Australia in 2014-15 was an emotional roller-coaster for both teams. Indians lost the series 2-0 but showed the world new young energy which was never seen before. 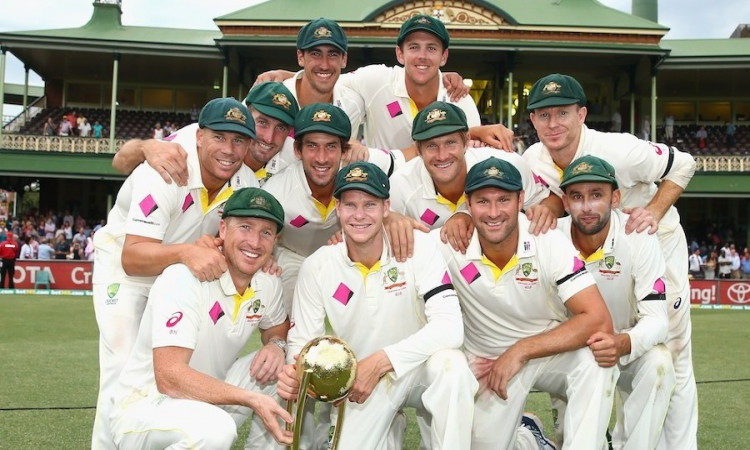 2014 was a year that shook the cricketing world forever. Just before the Indian tour of Australia was about to start, the crowd went silent as Phil Hughes fell on the ground and never got up.

Also Read: India To Tour England For 5-Test Series in 2021

India was coming from a tough tour of England as they lost the series 3-1. Australians were hurt as well, they suffered a 2-0 defeat against Pakistan in UAE, but they were more in the pain of losing a colleague, a player, and a friend.

The tour was originally scheduled to start on 4 December but, it got postponed due to the sudden demise of Hughes. Adelaide had to host the first test match instead of Brisbane.

First Test Match(Adelaide), 9-13 Dec: MS Dhoni got ruled out of the first test due to injury. Virat Kohli got the opportunity to be the stand-in captain for the match. Australians won the toss and were off to a fantastic start. David Warner, Michael Clarke, and Steve Smith gave an emotional tribute to their late friend Phil Hughes, who was named as the 13th man of the squad, as they reached their centuries in the first innings. Aussies declared at 517/7. India gave a good fight back in the second innings on the bank of Virat Kohli's century.

Australians started their third innings with a healthy lead and another century by Warner gave India a target of 364 to chase in the fourth innings. Nobody gave India a chance at the start of the innings. But, at the of the game, a new era of Indian cricket had risen. A new captain, a new hope in the name of Virat Kohli was born. He couldn't take the team home as India fell short by 48 runs, however, India now knew how to fight back. Nathan Lyon was adjudged man of the for his 12 wickets in the match. Michael Clarke injured his right hamstring during this match and decided not to play again in international cricket. 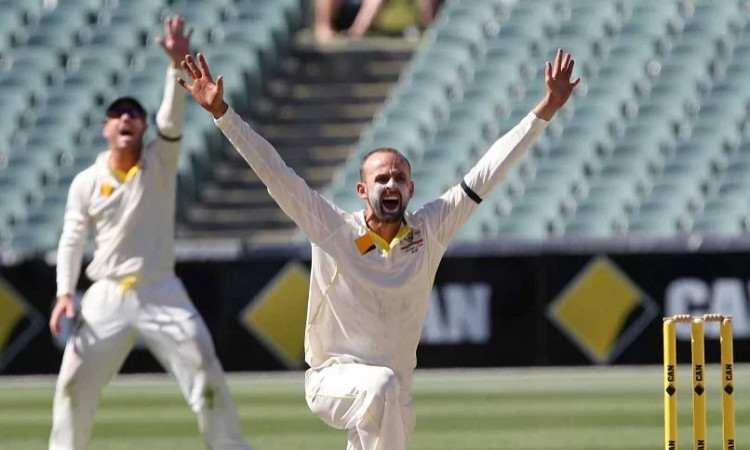