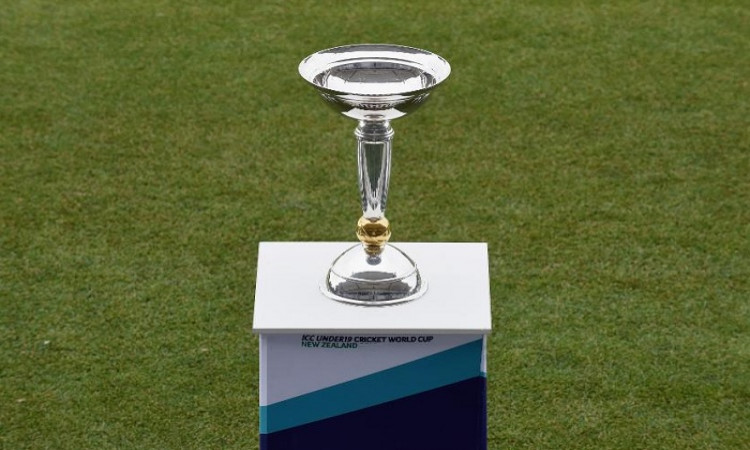 New Delhi, Dec 9: Gone are the days when preparing for a big ticket event meant a cricketer would spend quality time at the nets to hone his batting or bowling skills. It is now equally important to work on the mental and physical aspect that comes with competing against the best in the business and that is why the India U-19 team is currently undergoing a boot camp in the Kabini Forest Safari at the Nagarhole National Park.

With the World Cup just over a month away, this camp is aimed at helping the Priyam Garg-led side get ready for the rigorous that come with competing in a high-pressure tournament like the World Cup.

Speaking to IANS, sources in the know of developments said that the boys are undergoing the camp under the watchful eyes of former India fast bowler and current India U-19 head coach Paras Mhambrey.

"Paras is with the boys and they are undergoing the boot camp with an attempt to make the boys gritty and determined because cricket is no longer just about going out there and scoring runs or picking wickets. The physical and mental side also plays a big role these days. A boot camp helps prepare you physically. The camp is aimed to help the boys attain top shape going into the showpiece event in South Africa," the source said.

Garg will be leading India in their title defence at the ICC U-19 World Cup that will be held in South Africa from January 17 to February 9. The 13th edition of the World Cup will be played between 16 teams, split into four groups. The top two teams from each group will qualify for the Super League stage.

India are the most successful team having won four titles till date, including in 2018, when they beat Australia by eight wickets in the final and remained unbeaten in the tournament.

Australia have won the trophy three times, Pakistan have won it twice while England, South Africa and the West Indies have won once each. South Africa, hosts in 1998 and champions in 2014, play their opening match at the Diamond Oval in Kimberley on January 17.

India will also play a bilateral 7-game series with the hosts as preparation for the showpiece event.