India is set to tour South Africa on December 17 for a 7-week tour consisting of games of all three formats. This tour could be on the verge of being cancelled due to rising cases of the new Covid variants in South Africa. 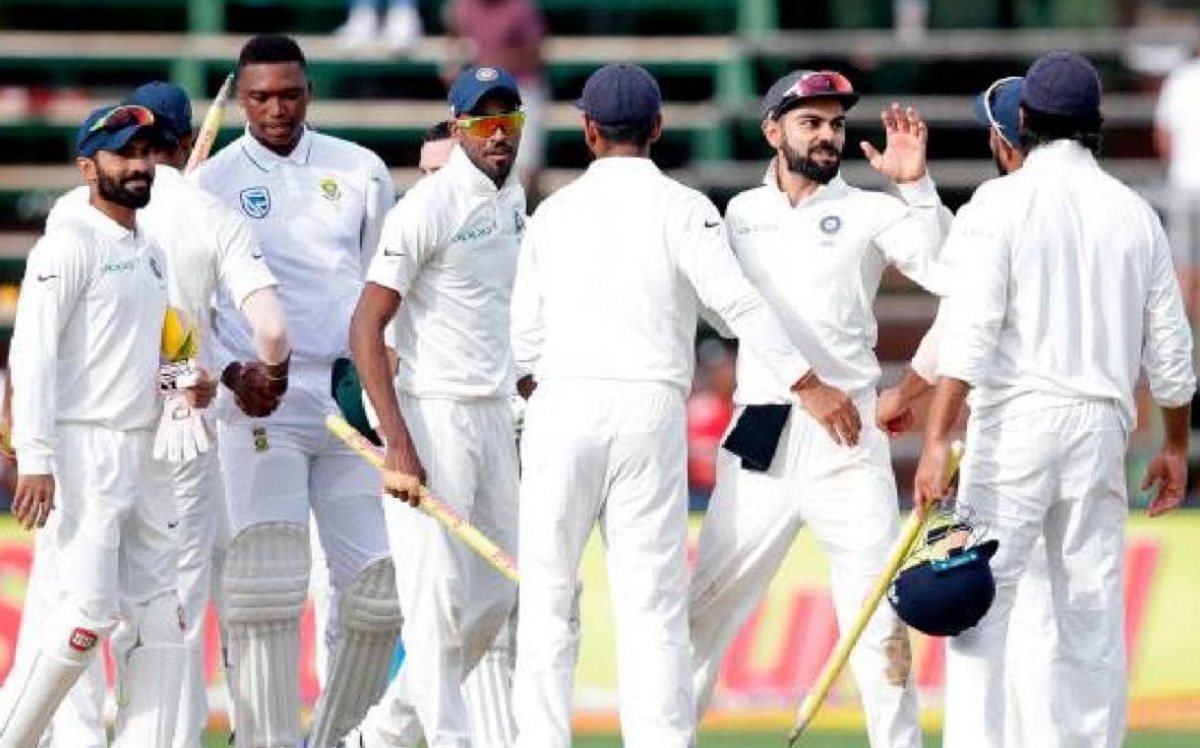 However, Cricket South Africa (CSA)'s acting CEO said, 'There’s no reason for the tour not to go on unless we’re blindsided by something we’re not expecting.'

Even though the Women's World Cup Qualifiers in Zimbabwe has been cancelled and the three-match ODI series between Netherlands & South Africa has been postponed, CSA is still confident of hosting India for the tour.

CSA's acting chief executive officer Pholetsi Moseki is hopeful that the series against India will go on as planned as both the boards are 'monitoring the situation closely'.

“We spoke to the BCCI and they are very much committed to the tour,” Moseki was quoted as saying by thesouthafrican.com on November 28.
“India A is still in the country and there isn’t a sign of them leaving. They’re still committed and they’re expecting the tour to go ahead,” he said. “The tour is definitely still on and there’s no reason for it not to go on unless we’re blindsided by something we’re not expecting.

“The question that remains is whether fans will be allowed in. We’ve been angling to have more fans in the stadiums. With the way things are panning out, I guess the only thing we can do now is to wait on the government and see what happens. We hope we don’t get to a state where there is a total shutdown,” he added.

Moseki further talked about the tight & effective bio-bubbles to be placed in order to fight the pandemic. He said, "Our bio-bubbles are very strong because you need to remember the England one that ended up being a disaster.”