India Tour Of South Africa To Begin With Revised Dates

India tour of South Africa which was scheduled to begin from 17th December will now begin 26th December as decided in the BCCI AGM on Saturday. 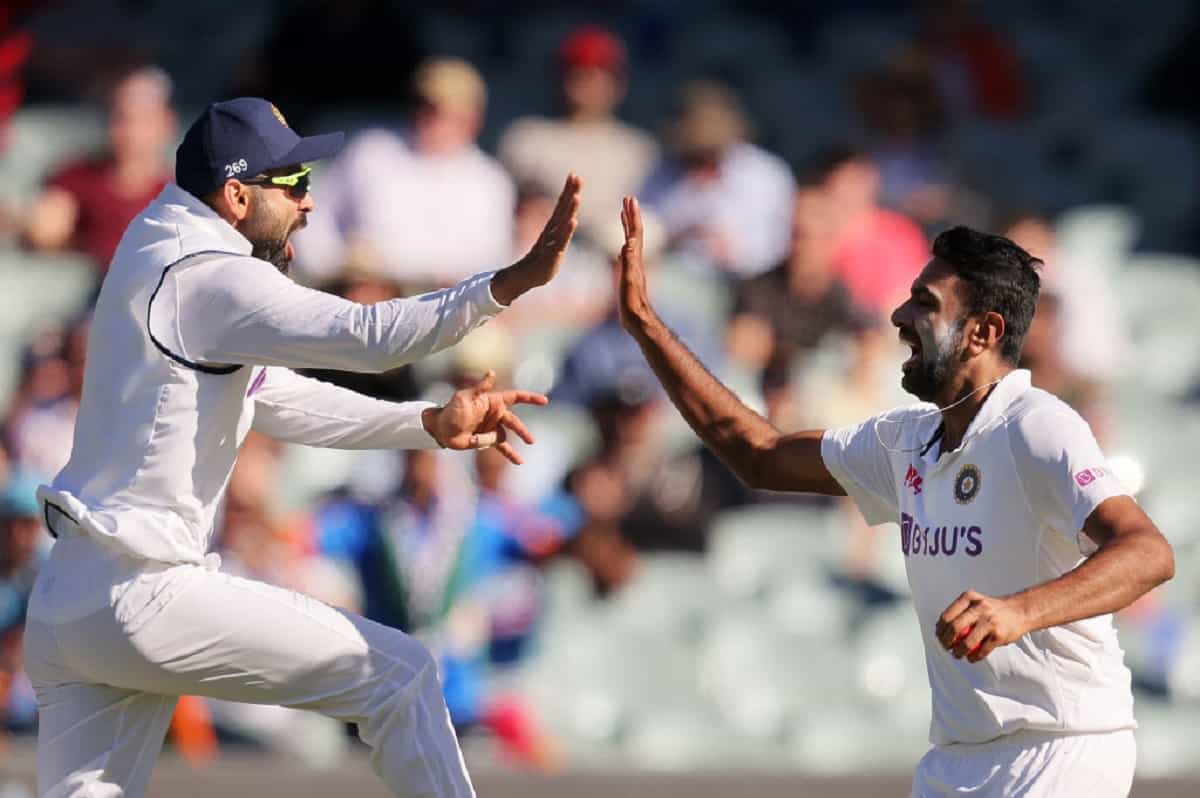 "India’s tour of South Africa, 2021-22, will proceed with the revised dates and itinerary. The team will participate in a three-match Test series followed by a three-match ODI series starting December 26th, 2021," stated the BCCI press release.

The tour will consist of three test matches and three ODIs while four T20Is that were supposed to be played are now postponed.

"The four (4) scheduled T20 Matches will be rescheduled in the new year, as part of the joint MoU," said the statement issued by Cricket South Africa.

CSA added that the venues for the tour will be announced in the next 48 hours. "CSA is also pleased to confirm that the allocation of match venues will still be in respect of the Bubble Safe Environment (BSEs) and therefore the decision on the allocations will take into account the need for safer playing environments.

"CSA has instituted these world-class standards and measures to ensure that all players, staff and officials are protected within this environment. CSA's main focus is to safeguard the cricket biosphere by managing strict entry standards and limited movement outside of its cordon. CSA will confirm the venues in the next 48 hours."