Cricket Australia(CA) chairman Earl Eddings has put doubts over India's upcoming tour to Australia to rest, saying he has got assurance from his Indian counterpart, Sourav Ganguly, that Virat Kohli's men would travel Down Under for a full-fledged series. 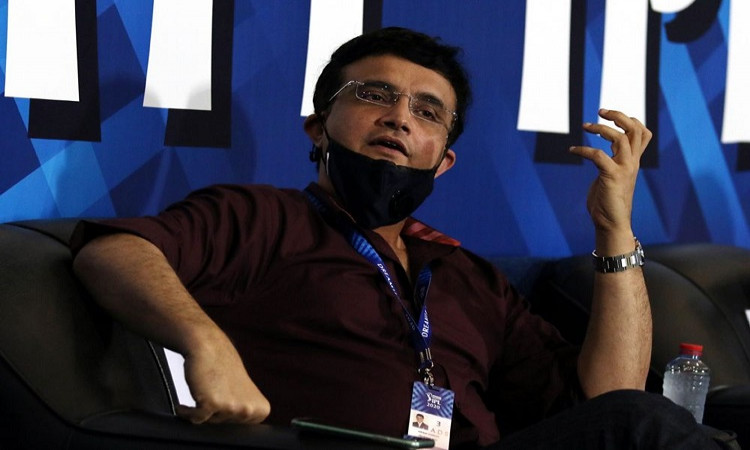 "I'm 100 percent confident they are coming. Sourav Ganguly and I talk about it most days and we are already planning when we can catch up once he and the team get over here," a report in The Australian quoted Eddings as saying.

Also Read: Royal Challengers Bangalore Have Won The Toss And Have Opted To Bat, Chris Gayle In

As per the report, the tour will commence with a white-ball component before the four-Test series, which at this stage, begins in Adelaide on December 17-21. The other venues include Melbourne (December 26-30), Sydney (January 7-11), and Brisbane (January 15-19).

The report further said that the Indian team would land in Brisbane, instead of Perth or Adelaide, and will not face much strictness in terms of quarantine time despite the state of Queensland currently seeing severe restrictions.

Ganguly, president of the Board of Control for Cricket in India, is currently in the United Arab Emirates where the 13th edition of the Indian Premier League is taking place.

Team India, under Kohli's leadership in 2018, had become the first Asian team to register a Test-series win Down Under when they won the four-match series 2-1.