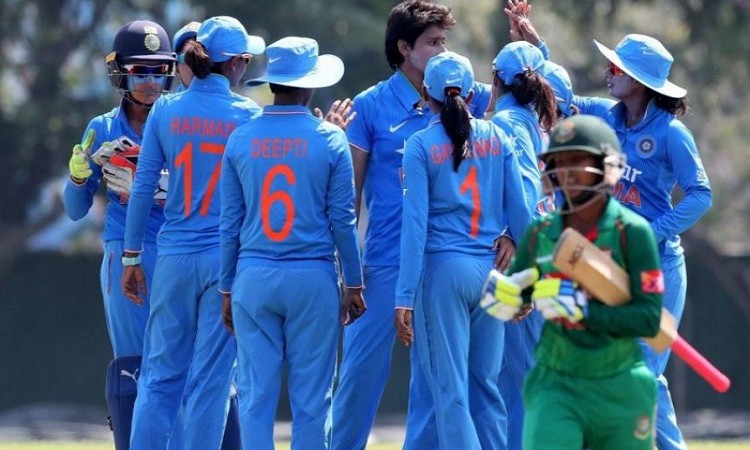 Kuala Lumpur, June 9 (CRICKETNMORE) - Bangladesh outclassed hosts Malaysia by 70 runs in their final league tie to set their date with six-time champions India in the summit clash of the women's Asia Cup at the Kinrara Academy Oval here on Sunday. Earlier on Saturday, India dished out a clinical performance to hammer arch-rivals Pakistan by seven wickets and enter their seventh straight final.

Going in to the final, India will be wary of Bangladesh's prowess, having lost to them in the league stages and would aim to avenge the humiliation en-route to their seventh consecutive title. Against the Pakistanis, the Harmanpreet Kaur-led side had a rather easy outing barring the tricky chase that saw them lose two wickets with just five runs on the board.