India Sending 'B Team' Is A Humiliation For Sri Lanka, Says Arjuna Ranatunga

Sri Lanka's World Cup-winning skipper Arjuna Ranatunga on Friday slammed the island's sports leaders for agreeing to a tour by a "second-level" India side. 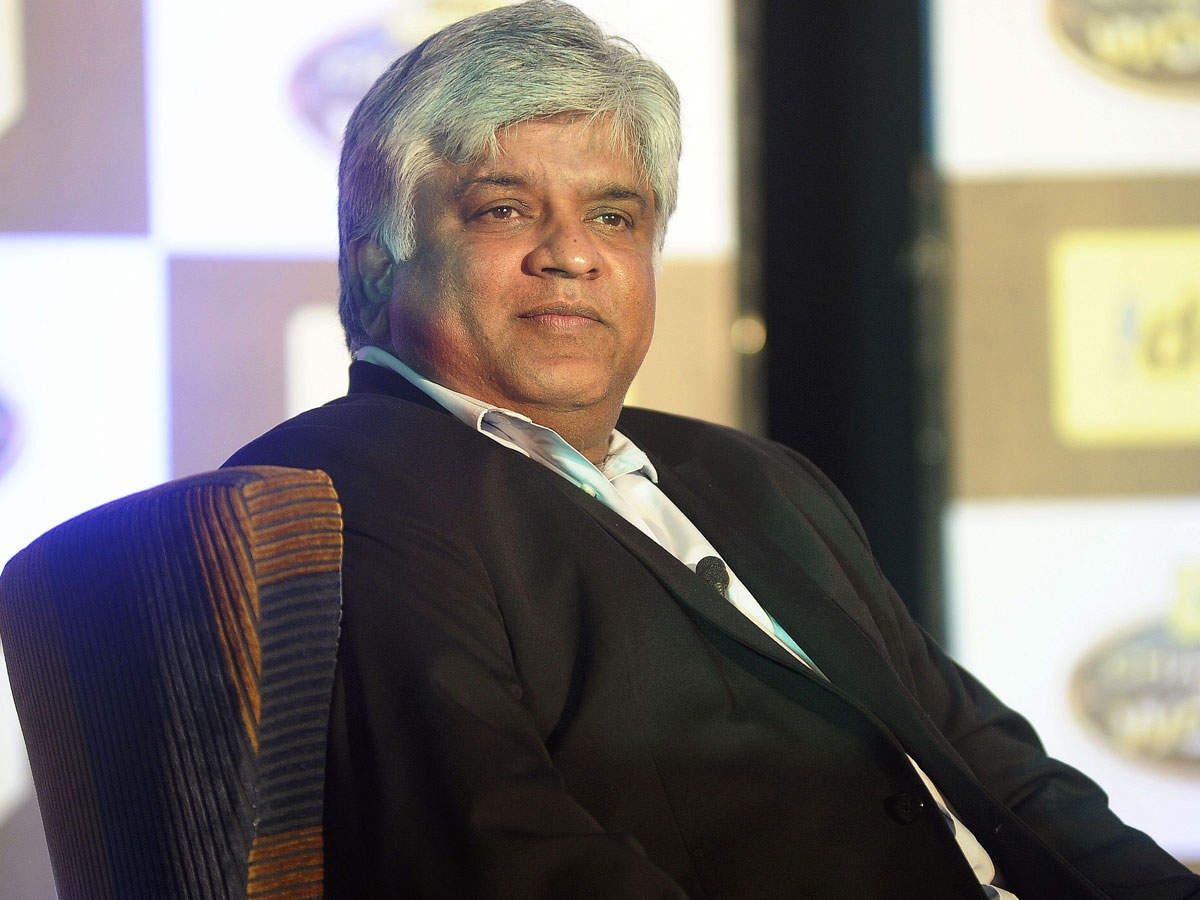 India's team led by Shikhar Dhawan arrived in Sri Lanka on Monday to prepare for the three one-day internationals and three Twenty20 games that start July 13.

"The Indian squad that came to Sri Lanka is not their best, it is a second-level team," Ranatunga said. "Didn't our sports minister or cricket administrators know this?"

"Sri Lanka may have gone down (in the rankings), but as a cricketing nation we have an identity, we have dignity, we should not be sending our best to play an Indian B team."

Ranatunga, who led Sri Lanka to its 1996 World Cup triumph, said the game's administration had deteriorated and called for a major clean-up to improve playing standards and skills.

He said authorities had not considered the humiliation Sri Lankan players would suffer. According to Ranatunga, cricket leaders considered only the financial gains.

"The secret behind agreeing to an Indian B team is TV rights," Ranatunga said. "The board wants to make money from this tournament even if it means pitching our players against a B team."

He said the lack of discipline showed by some Sri Lankan players was also due to poor management.

The trio are expected to be dropped from the India series.