Indian spinners Axar Patel and Ravichandran Ashwin took seven wickets between them as England were dismissed for 205 on the first day of the fourth and final Test on Thursday. 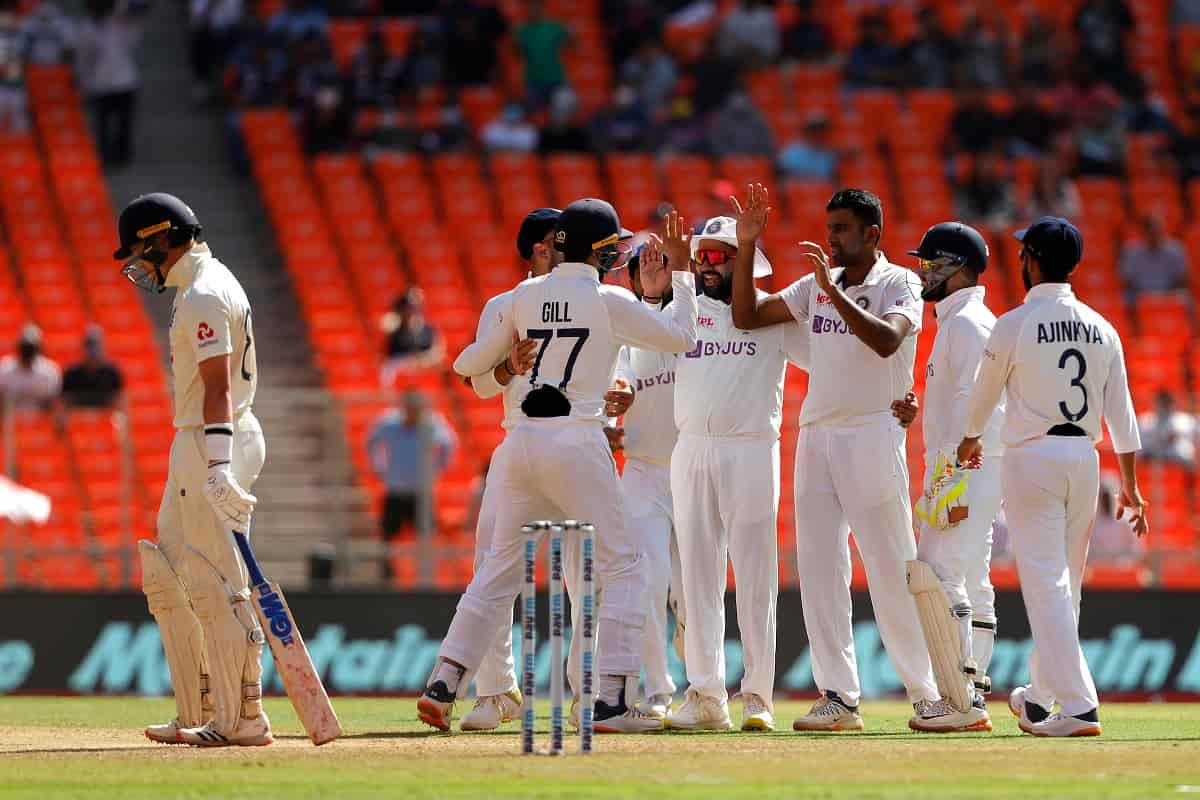 
When The Bails Got Lost In Rishabh Pant's Gloves

Joe Root again won the toss and chose to bat at the world's biggest cricket venue in Ahmedabad, where India won the spin-dominated third Test inside two days.

Left-arm spinner Patel, who has taken a hat-trick of fifers, once again took a wicket in his first over of the innings like he had done in the third Test. He removed Dom Sibley, having him bowled with an armer. In his second over, Axar got rid of the other opener Zak Crawley who tried to hit out against him.

India on Top After The Day One!